‘Tis the season – the season to organise your unforgettable Christmas getaway in the British Virgin Islands! Why not exchange the stockings for swimsuits this Christmas and New Year’s and charter one of our exquisite crewed catamarans; they will provide the perfect setting for you to create some amazing memories with your family and friends.

END_OF_DOCUMENT_TOKEN_TO_BE_REPLACED 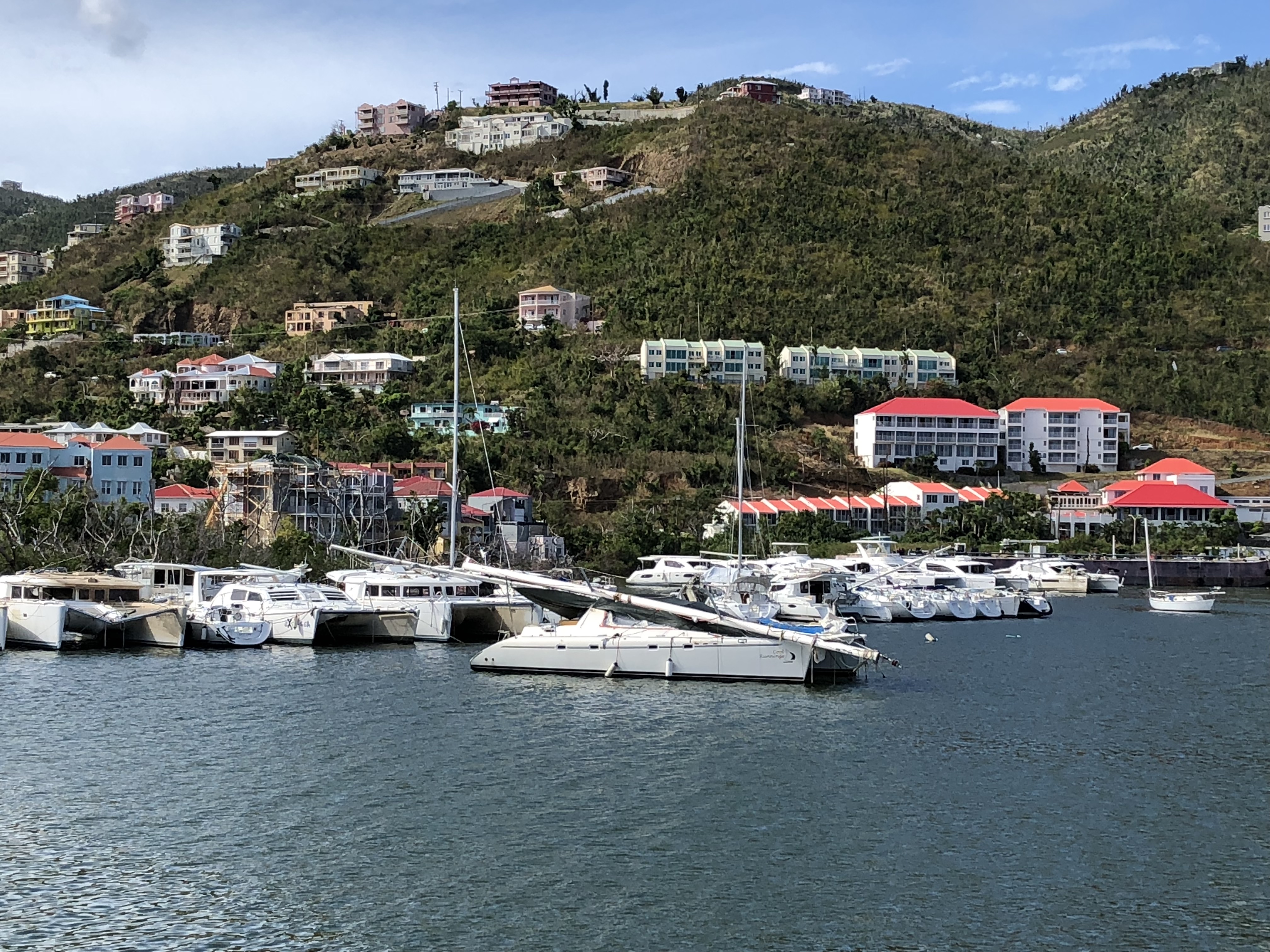 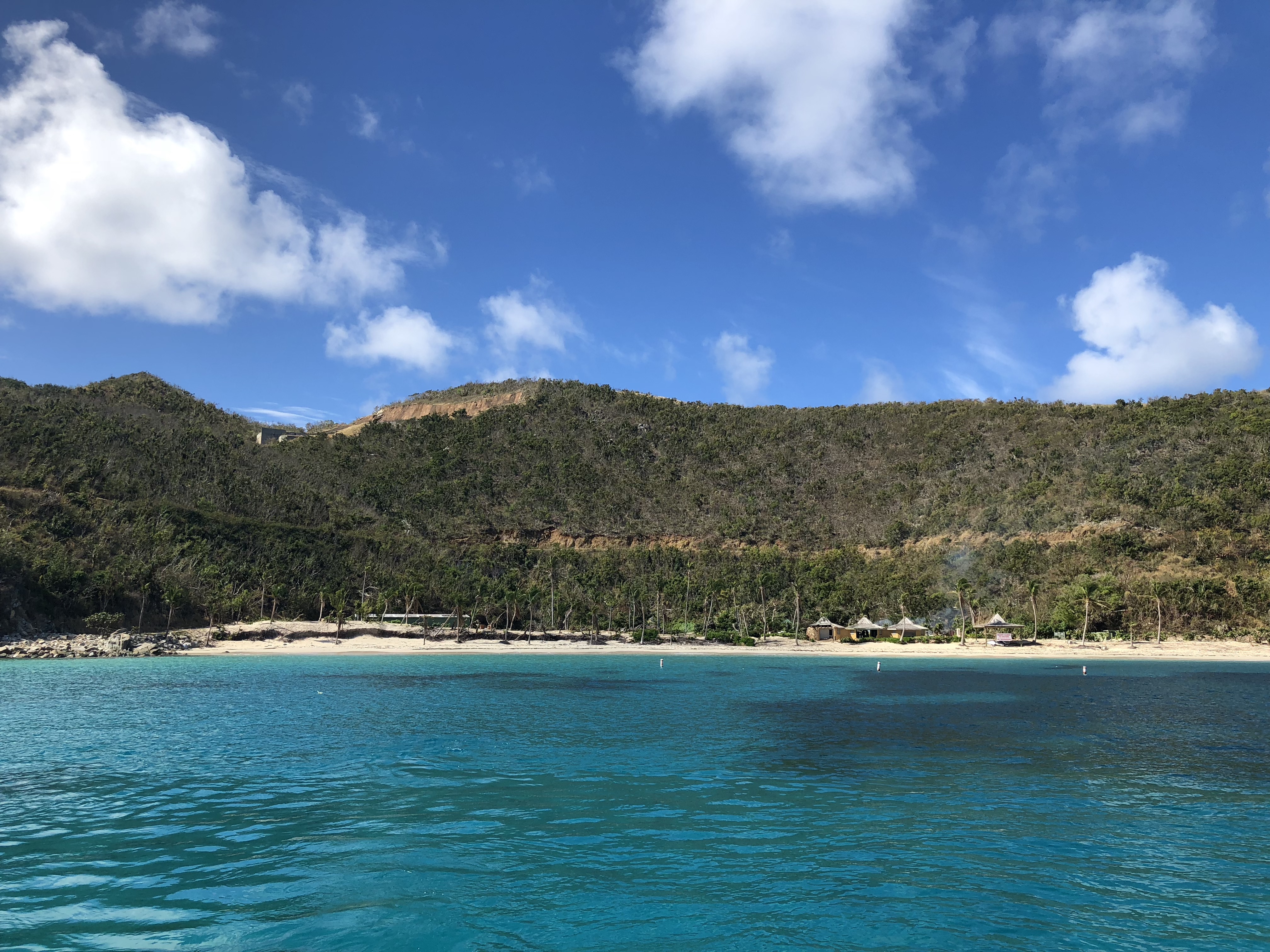 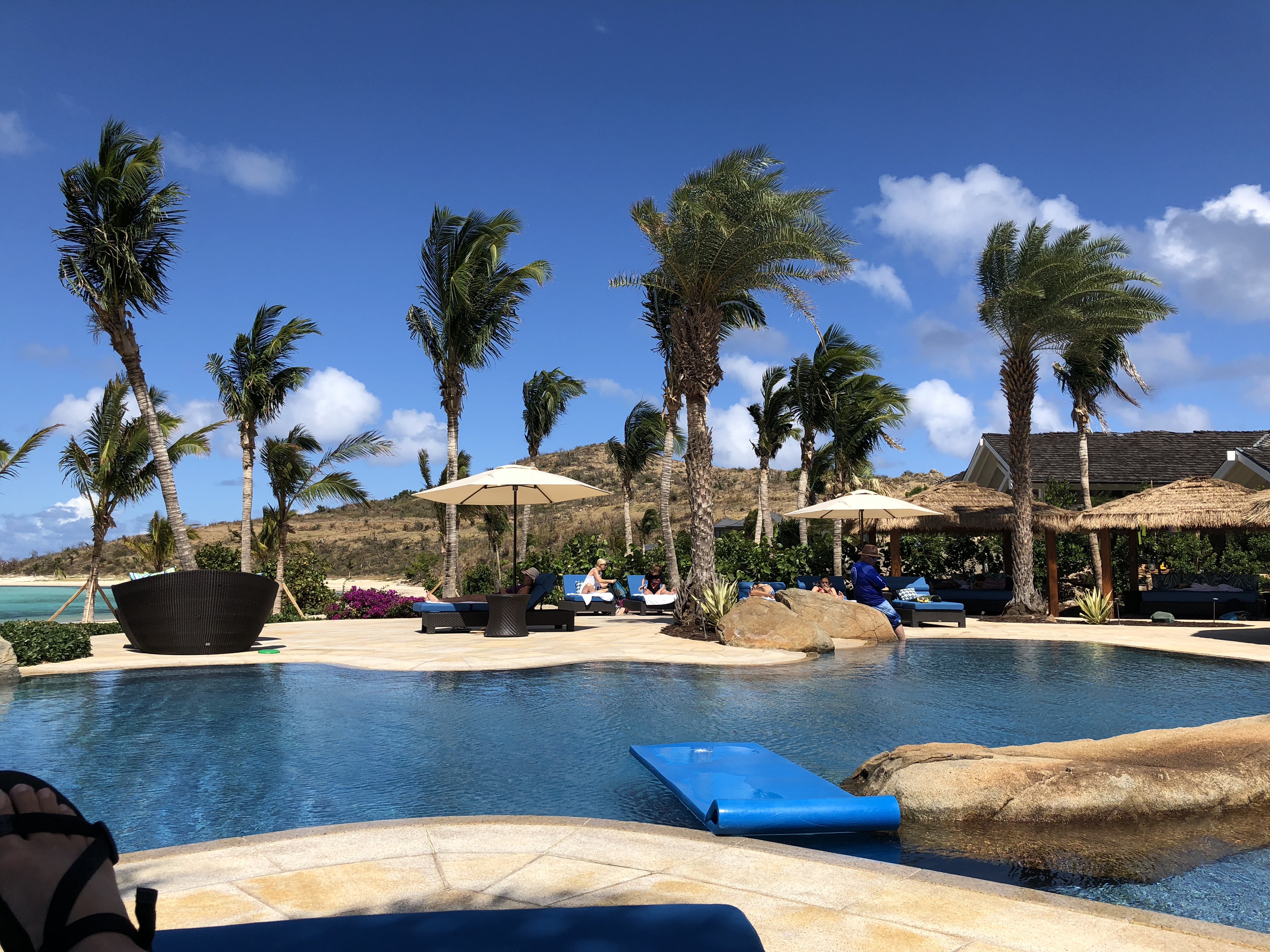 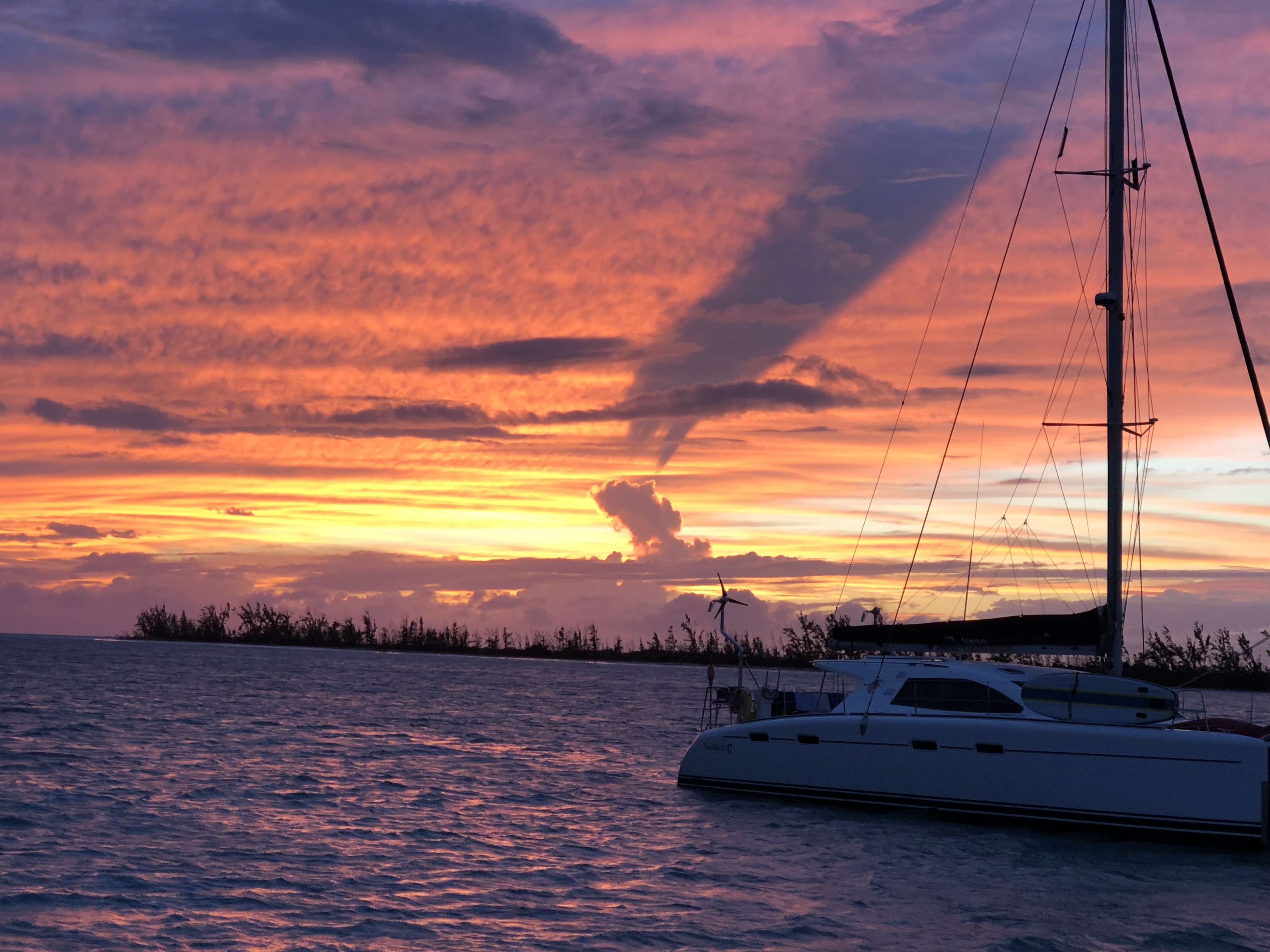 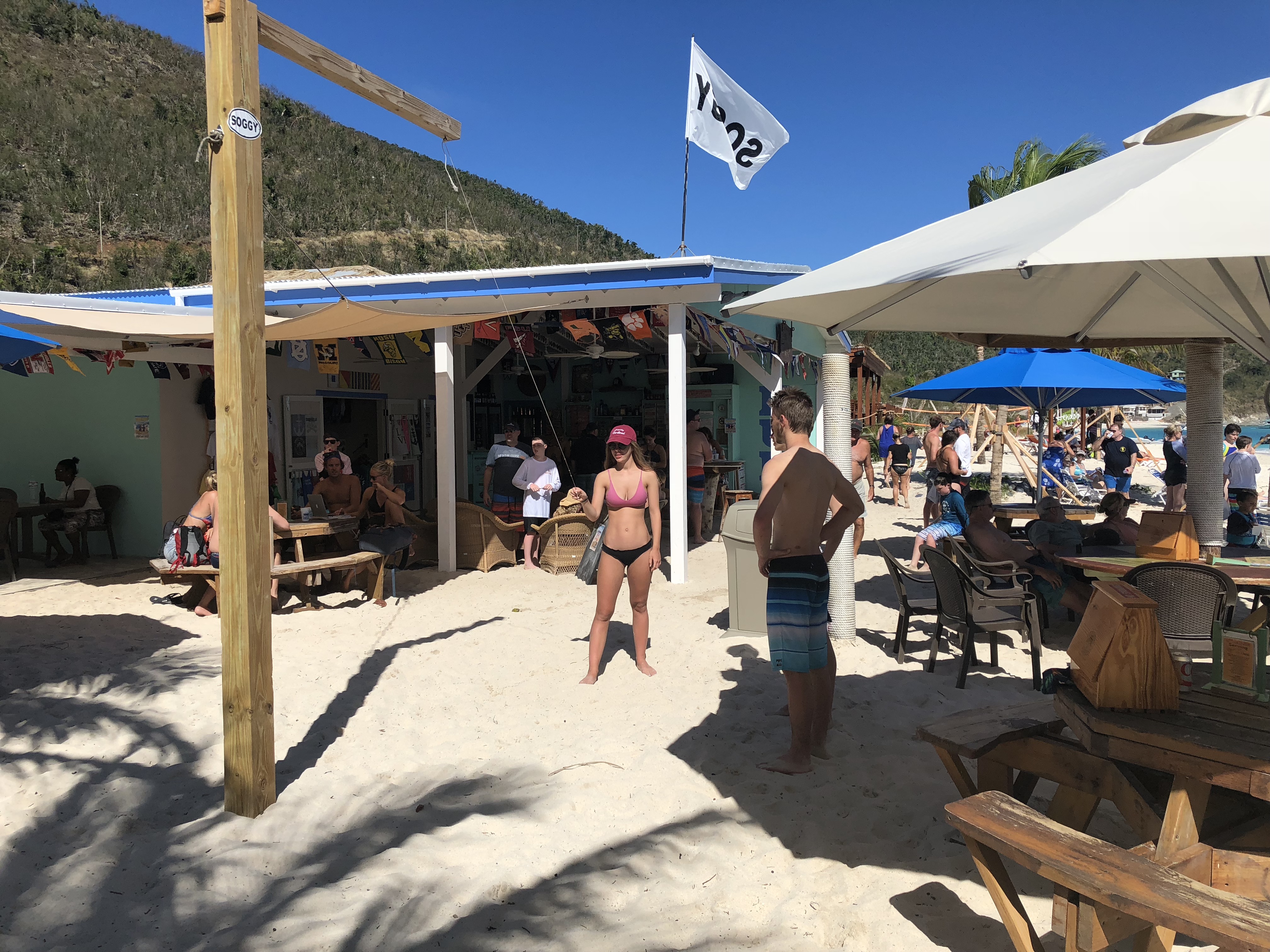 One of the most successful ways to entertain your guests on holiday, whether they are family or friends, is trying out the extensive array of water sports on board your luxury motor yacht. Getting stuck in and trying out water-skiing, kite surfing, or even scuba diving will really add to the excitement of your holiday, and satisfy the thrill seekers amongst you! 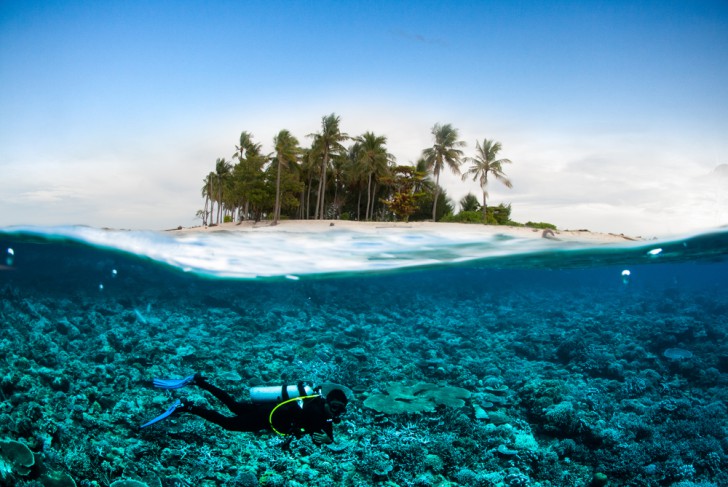 END_OF_DOCUMENT_TOKEN_TO_BE_REPLACED

Swap your sweaters for swimsuits and spend Thanksgiving on a yacht this year! With less than 10 weeks to go until the holidays, now is the time to up your turkey game and gather together your closest group of friends and family for a week of peace, private celebration and exquisite food in the Caribbean or the Bahamas. 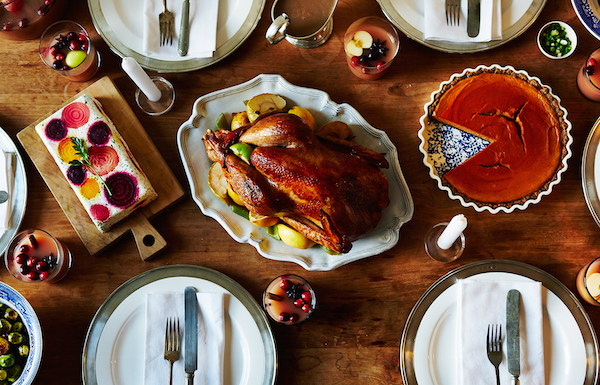 END_OF_DOCUMENT_TOKEN_TO_BE_REPLACED

If you are looking into a bareboat charter holiday in the Caribbean but you are not sure where to go, let me guide you, or at least help you to narrow it down to three!

Let’s start in Abacos with a bareboat charter in the Bahamas.  Just 112 kilometres east of Palm Beach, Florida lies the Bahamas, a sailing paradise of warm breezes, white sandy beaches and colonial houses nestled amongst the palm trees.