The Caribbean island of St. Lucia is one of the jewels of the Windward Islands. With its endless banana plantations, picturesque hamlets and stunning harbours it is a constant reminder of an older Caribbean before tourism really took off. 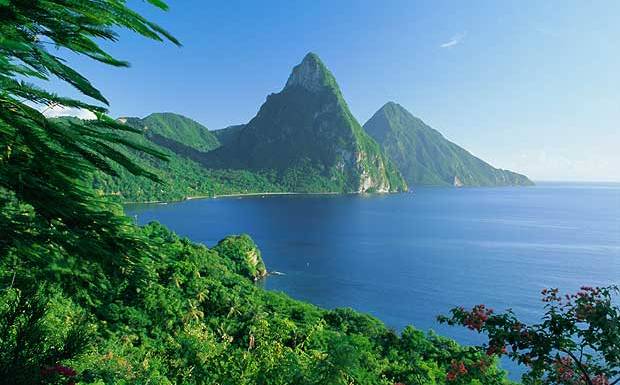 One of our guests, Andy, recently returned from a week of idyllic sailing, and could not wait to share his experience!

When we got off the plane in Vieux Fort, St Lucia, I immediately noticed the wind. At first I was a little concerned; it was strong and as most of my sailing takes place on the Great Lakes in Canada, the Ocean seemed a bit daunting. We immediately departed to the boat in Rodney Bay, which meant that we got to see some of St Lucia before we boarded. It is a truly  beautiful Island with high and low winding roads through rolling banana plantations and old volcanic mountains covered with lush plant life.

END_OF_DOCUMENT_TOKEN_TO_BE_REPLACED

Did you think that jet skis couldn’t get cooler? It has been a while since we’ve got excited by a new water toy, but the Slovenian built Quadrofoil is definitely worth writing home about!

END_OF_DOCUMENT_TOKEN_TO_BE_REPLACED 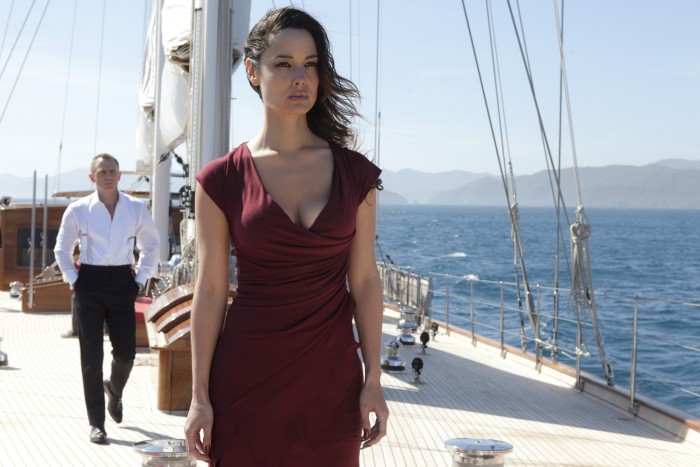 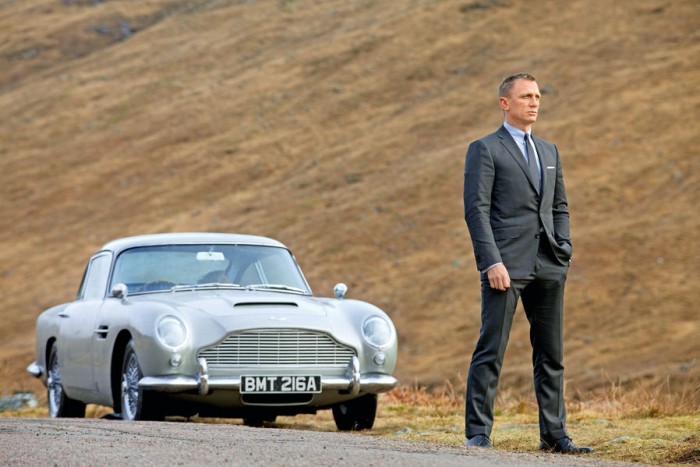 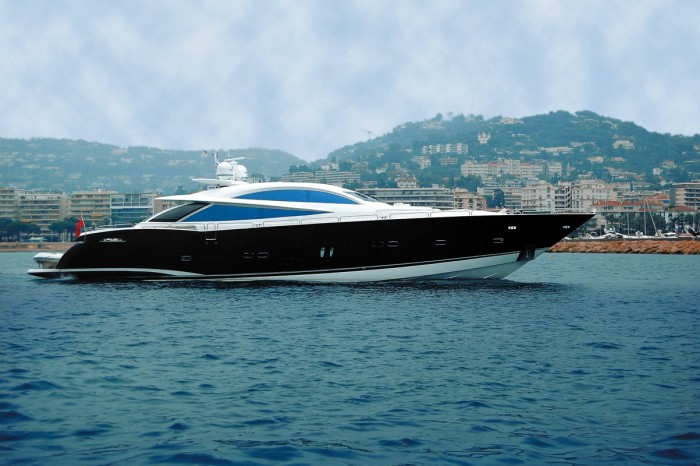 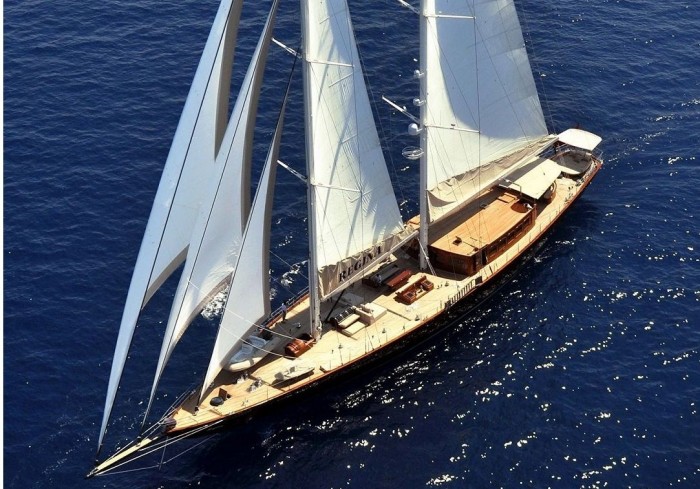 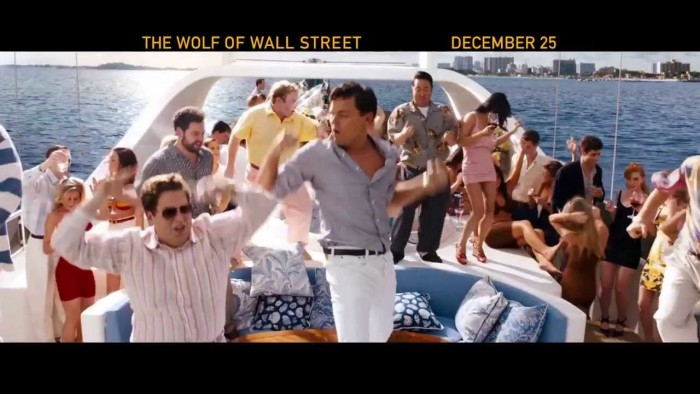 Alex Thomson, famed for being a solo round the world yachtsman, performs a daring feat on board his high-speed racing yacht called: HUGO BOSS. As the yacht is at a 90 degree angle, Alex Thomson climbs up the 30 metre high mast of his racing yacht and dives into the Ocean.

Check out this awesome video here:

Fancy chartering your own yacht?

Come and check out the Boatbookings site here and look for your charter! Or get in contact with our Boatbookings team here!

Check out this awesome video of Avadesign’s luxury concept yacht NEW DIAMOND! She is an astounding 70m which, with her clean-cut exterior and uber high-tech interior, is destined to make her a remarkable vessel on the water. What impresses us here at Boatbookings most is that NEW DIAMOND is a green yacht! A hybrid propulsion system, two diesel engines and two electric engines coupled with gas turbines enables NEW DIAMOND to cruise with respectable energy usage and economic savings.

To find out about luxury yacht charters around the world, visit our Luxury Yacht Charter Guide or contact our broker team here to find the charter yacht of your dreams!