The Old Port of Cannes is brimming with sailing yachts both old and new, whilst sailors from every nationality are busily preparing the boats as today kicks off the 38th Régates Royales in the bay of Cannes. Soak up the eclectic atmosphere like a true ‘Cannois’ from one of these bars or restaurants. END_OF_DOCUMENT_TOKEN_TO_BE_REPLACED

A few weeks ago, we posted this article about British university students Jamie Sparks and Luke Birch, who, on a whim one day, decided that they would attempt to row the Atlantic. If successful, they will be the youngest duo ever to do so. 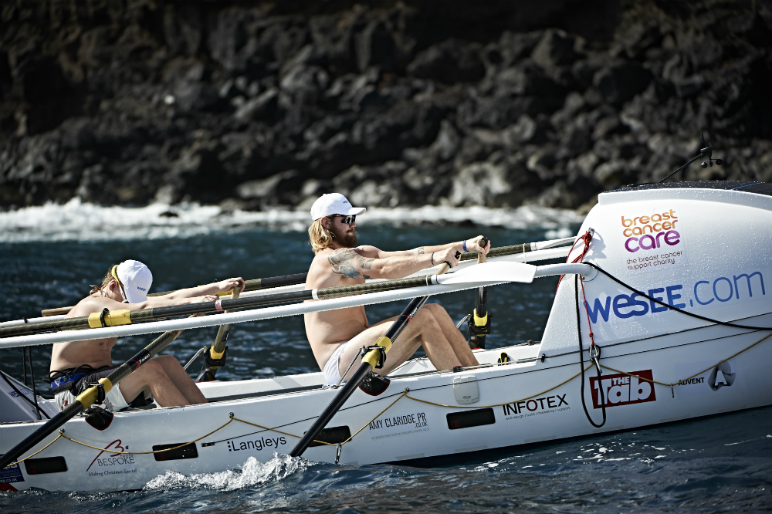 The boys have just set off from La Gomera and will face extreme conditions while pushing their bodies to their utmost physical limits throughout the 3000 mile trip to Antigua. It will take around 50 days of non-stop rowing in two hour shifts, day and night, burning around 10000 calories a day. They are living off dehydrated food made up with sea water, desalinated using solar power. 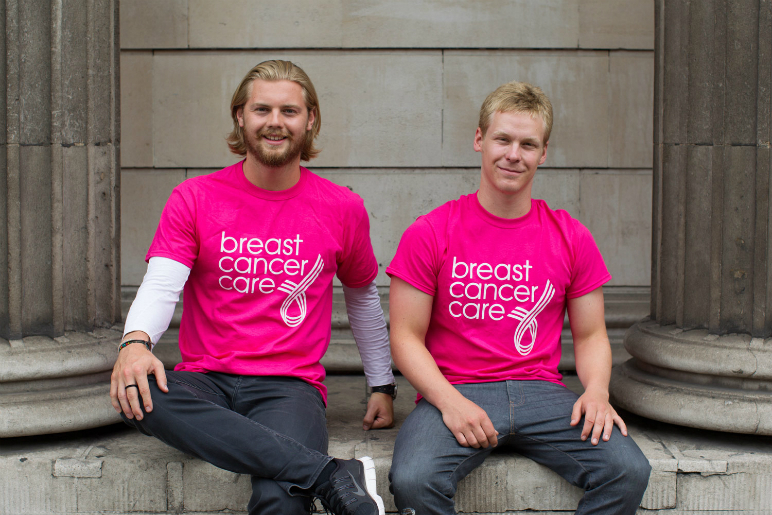 The 2 Boys in a Boat are aiming to go one step further than Ben Fogle and James Cracknell, who finished second place in the Tallisker Whisky Atlantic Challenge in 2005, and have almost raised their £100 000 target for Breast Cancer Care.

They are currently in 2nd place for the pairs after two days of rowing – you can track their progress here, check out a video of their preparation for the race here, or donate to their charitable cause here.

We wish them the best of luck here at boatbookings

To true sailors, there’s nothing like a classic yacht regatta. One could spend an entire day just looking at the yachts’ gorgeous lines, woodwork and finishings, but to actually crew on one in a regatta surrounded by these beauties is about as good as it gets. Add on top the sun, beautiful blue sea, views of the French Riviera, superyachts and villas, a fun crew who loves what they’re doing and the excitement of trying to win a race – and you can see the deep attraction that people have to classic yacht regattas.

We had the pleasure of crewing on the Blue Peter during the Voiles d’Antibes this week.  Captain Matt Barker is a veteran of many regattas and has built an excellent crew and track record over the years. He has a relaxed demeanor, but make no mistake, he takes the race seriously and loves to win!

The race has several parts: pre-race planning, the start, racing the course, finishing, and celebrating (whether you won or not!)

About an hour before setting sail, the whole crew gets a briefing on the weather, their jobs for the day and anything else that might be required of them. Everyone is assigned to a specific area of the boat and task – there can be no training once the race starts. Some help with navigation, some with trimming the sails, some with raising and lowering the spinnaker and foresails.

There is anticipation in the air, but everything is still calm especially on a day like today when there isn’t much wind.

Around 11:00, most boats started out of the port toward the start of the race, directly outside the port. Along the way, we had to make way for a few super yachts that decided they needed to start their cruises in the middle of a regatta.

Most boats do a quick shake down, testing the wind and sails and making sure all crew members were comfortable with their tasks for the day.

There was not much wind, but the sun was peaking through the clouds, meaning that the breeze would freshen as the land heated up and created a convection current.

There’s nothing quite so chaotic as the start of a regatta. Boats maneuver for position as successive guns go off signalling 10 minutes, 5 minutes and 2 minutes to start.  Because they’re under sail, the yachts don’t have a lot of ability to avoid other boats who might be trying for the same position as you. Everyone is at close quarters, and it’s not unusual to hear a bit of shouting between boats about who has the right of way.

Oops – at the start we heard a second shot, meaning at least one boat had jumped the gun. Despite years of practice and coordination, part of our boat was over the line at the gun. We had to turn back and try again, losing somewhere between 30 seconds and a minute.

The course today would take us by some of the most valuable real estate in the world – from old Antibes around the villa-laden Cap d’Antibes, to Juan les Pins and Golfe Juan and back.  The first mark was east of Antibes toward the Nice airport, then back toward and around the Cap.

We got stuck (as many other boats did) in a particularly dead area just after the start, and were literally barely moving for about 5 minutes. Some boats in our class escaped earlier than we did, while others were mired in it for 20 minutes more.

The breeze freshened as we headed back to Cap d’Antibes, and we finally felt like we were sailing. We performed

several tacks and ultimately put up the spinnaker.  Once the spinnaker was up (which many refer to as the “kite”) the crew had little to do except eat a sandwich and watch the villas go by.

When we got to Golfe Juan, we did have a bit of excitement, as we performed a “Kiwi Drop” (raising the foresail, while dropping the spinnaker at the same time as you’re jibing around  the mark). This was made more exciting by cutting between the gorgeous classic yacht Cambria and another smaller boat right before the mark. Just as it looks like the day will end with these gorgeous yachts in splinters, they magically avoid each other and round the mark.

Despite our slow start, we made  up a lot of ground on many boats, as the Blue Peter is quite a fast boat and we made some good decisions as to where the wind would be.  We were unable to place first in our category, but did end up 4th out of 10, just 2 minutes out of 2nd place. Our slow start had made the difference.

No matter where a boat finishes, there’s ample reason for celebrating at the end of the day.  Two perfectly executed “Kiwi drops”, nice sailing around the Cap, and beating our arch competitor Halloween by nearly 30 minutes were all reasons for champagne, rose, white wine and any food that could be found in the galley.

A superb day on a beautiful yacht, with a fun and dedicated crew sailing in the Cote d’Azur.  Exhilarating, exhausting, not to be missed!

Click here to read more about chartering for a sailing regatta. If you’d like to charter the Blue Peter for a regatta with Captain Matt and the crew. Or see more about the Blue Peter Classic Yacht Charter here.