Following the success of the 1966 classic, Un homme et une femme, Claude Lelouch gained ‘Legend Status’ at the Cannes Film Festival. This blockbuster awarded Lelouch not only the Palme D’or in Cannes, but also two Oscars. The film was awarded Best Screenplay and picked up the Best Foreign Film award. It’s still a classic to this day!

Un homme et une femme recounts the story of two widows; Jean-Louis (Trintignant) and Anne (Anouk Aimée) first meet at their respective children’s boarding school. Given their history, both characters are wary to interact, yet form a budding friendship, which eventually transforms into romance. The existential ties between the past and their future makes Lelouche’s cinematography truly gripping.

Lelouch released a sequel, Un Homme et une Femme: 20 ans déjà in 1986 and the third part in the trilogy, Les Plus belles années d’une vie will be displayed at the 2019 Cannes Film Festival. Enjoy a s sneak peek today before you head down to the French Riviera next week.

The 2019 event will prove to be another blockbuster and we wish all of our clients a very enjoyable Cannes Film Festival yacht charter.

Boatbookings is an independent retail brokerage, experienced in delivering worldwide private and corporate event charters.We provide comprehensive destination advice and yachting insights to ensure you have the best possible experience.

The 2019 Cannes Film Festival takes place in just three weeks time. The 72nd edition will run from the 14-25 May 2019 at the Palais des Festivals in Cannes, showcasing some of the finest pieces of cinematography from all around the world. If you’re looking to entertain in ultimate style, there is no better place to be than in the Vieux Port de Cannes on a superyacht.

With over a dozen strong entries seeking to win the prestigious Palme D’Or, the quality on show at this year’s event is second to none. The question of who will win is on the tip of everyone’s tongue. Highly acclaimed director, Pedro Almodóvar, has over 20 years of success at Cannes. His new release, titled ‘Pain and Glory’, is sure to have an excellent chance at claiming the 2019 Palme D’Or.

The existential drama thriller recounts the decline of film director, Salvador Mallo. Paying homage to the themes of cinema, emigration and anxiety, Pain and Glory is a stunning piece of cinematography. Antonio Banderas plays Mallo, and leads a star studded line up supported by Penélope Cruz, Asier Etxeandia and Leonardo Sbaraglia. Almodóvar was successful at the 2006 Cannes Film Festival with ‘Volver’, which saw Cruz walk away with the Best Actress award.

Boatbookings is an independent retail brokerage with unrivalled knowledge of luxury yachts and their crew. We provide comprehensive destination advice and yachting insights to ensure you have the best possible experience. Cannes Film Festival is now in full swing, with the world’s most glamorous Hollywood stars, social media icons, artists, models and creative individuals attending premieres, parties and the most amazing events in the French Riviera.

With the Film Festival being a full 2 weeks long, the famous attendees have had some time to explore their playground in the South of France.

Live like one of the celebs and charter a yacht for the day from Cannes!

Here, Bella Hadid tucks into a juicy hamburger as she is being prepped and primed for a night of revelry.

Bestie to Bella, Kendall Jenner, enjoys a spot of tennis at the luxurious Cap Eden Roc Hotel in the Mediterranean Sun.

Actor Michael B. Jordan is all smiles on the Red Carpet of the Palais des Festivals as he heads to a premiere!

Thank You #CannesFilmFestival Felt good to be back!

Model Elsa Hosk leans over the balcony of her Hotel to take in the view over Cannes.

If you want a taste of the celebrity life, why not rent a yacht for the day from Cannes and explore the French Riviera, including St Tropez, Monaco and Antibes? Enquire today and let us organise an incredible day out for you! 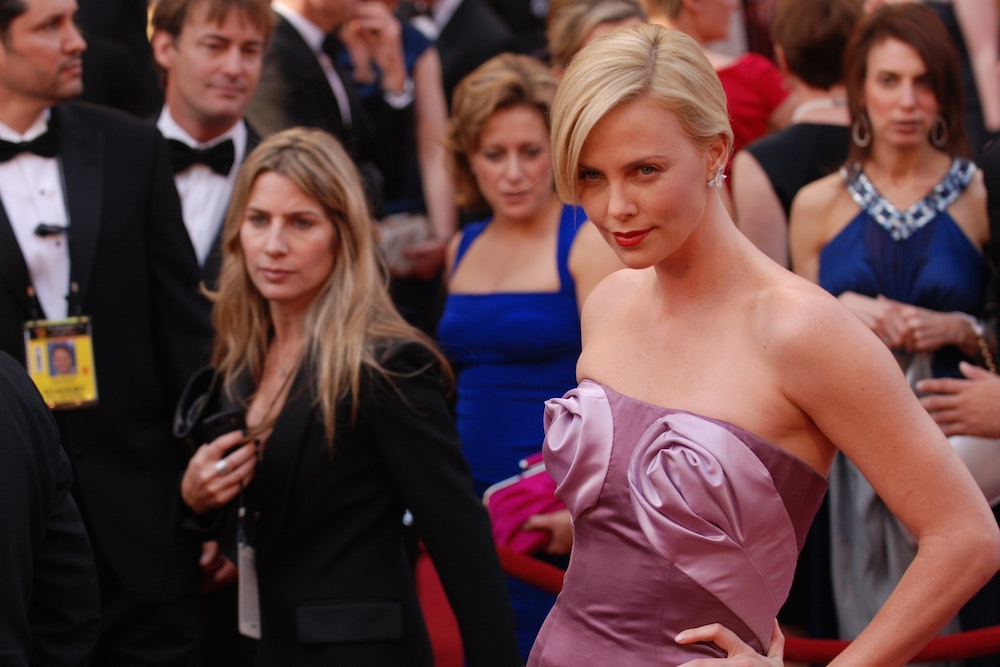 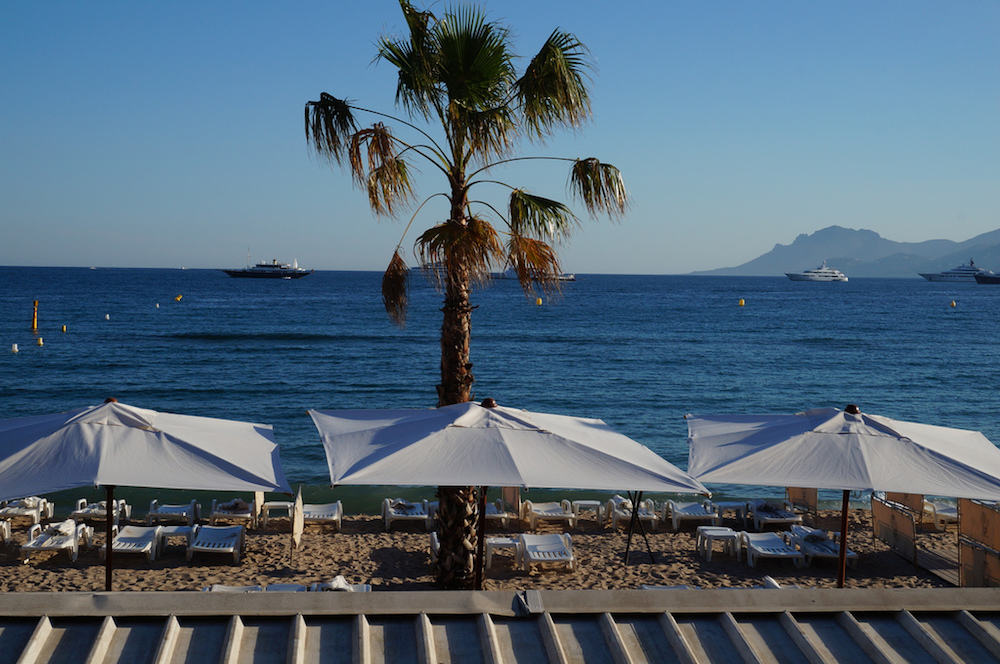 On the evening of Monday 7th August, we went from the Boatbooking’s office down to the harbour, in order to watch Austria’s entry into the Cannes Festival D’Art Pyrotechniques fireworks competition on board Argo, one of our favourite boats, and paired with Gerard, one of our favourite captains!
It made truly such a big difference being able to view the fireworks display from a yacht; the atmosphere around us was buzzing and the fireworks felt so close that we could reach out and touch them!

Here’s just a few photos from the night: 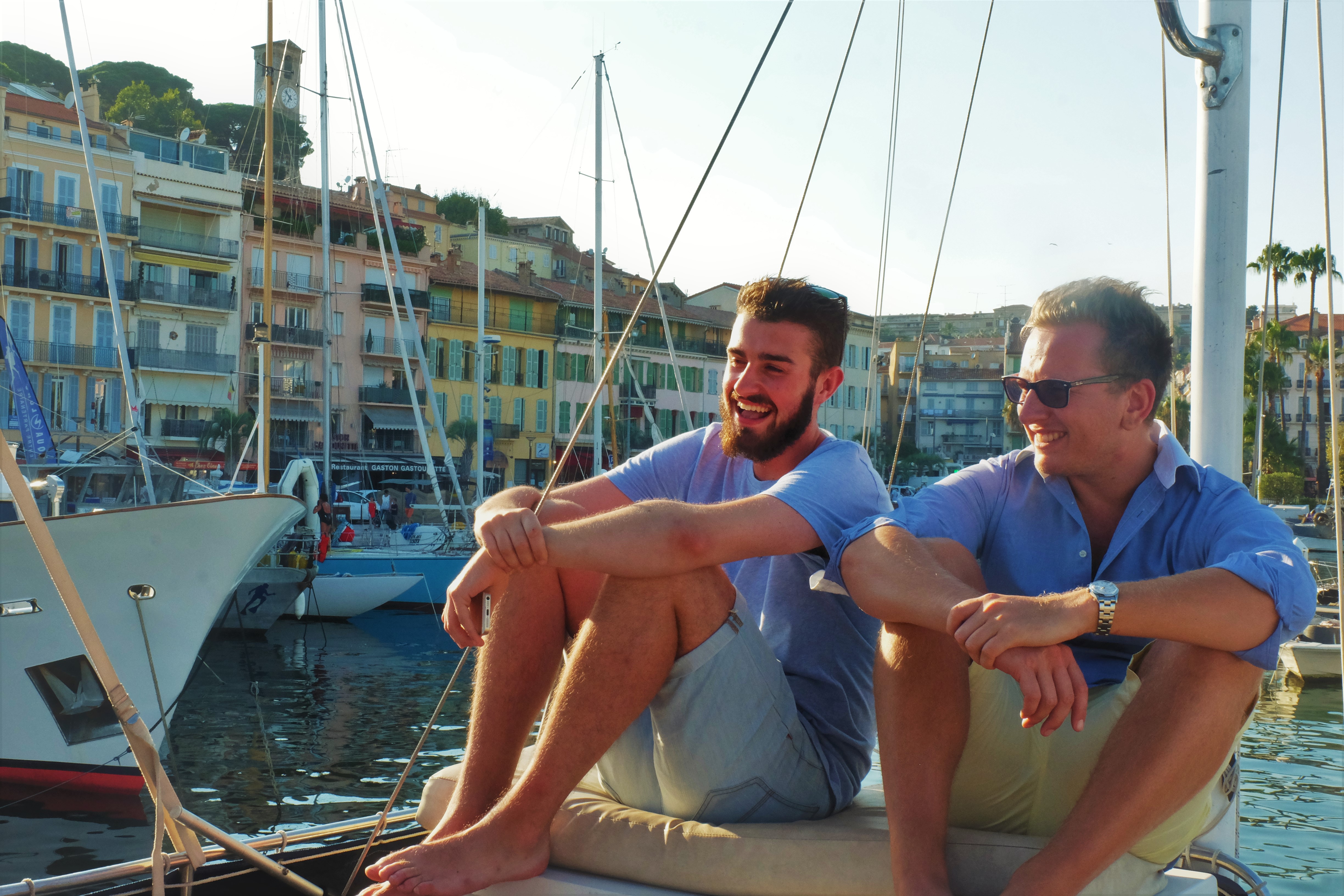 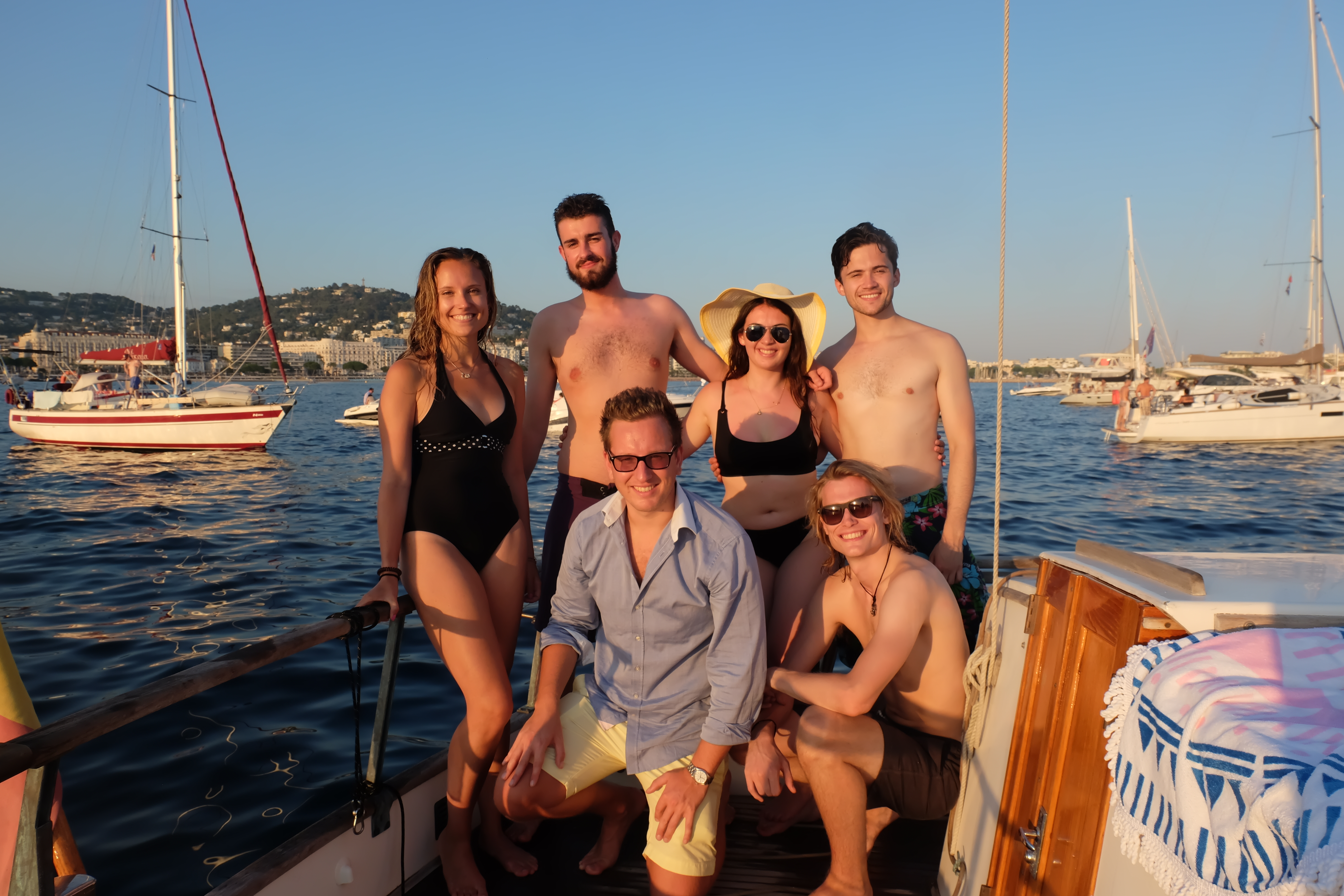 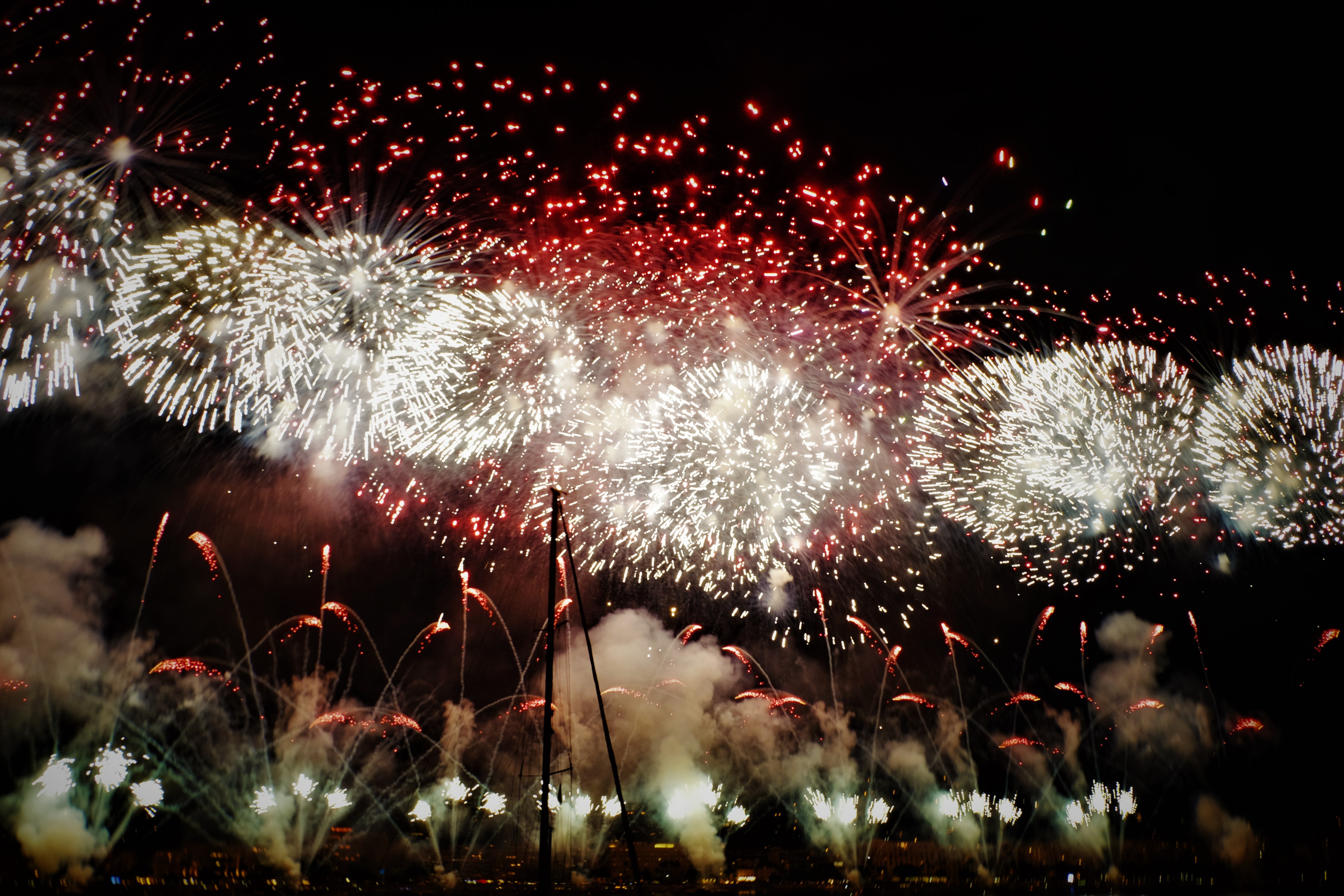 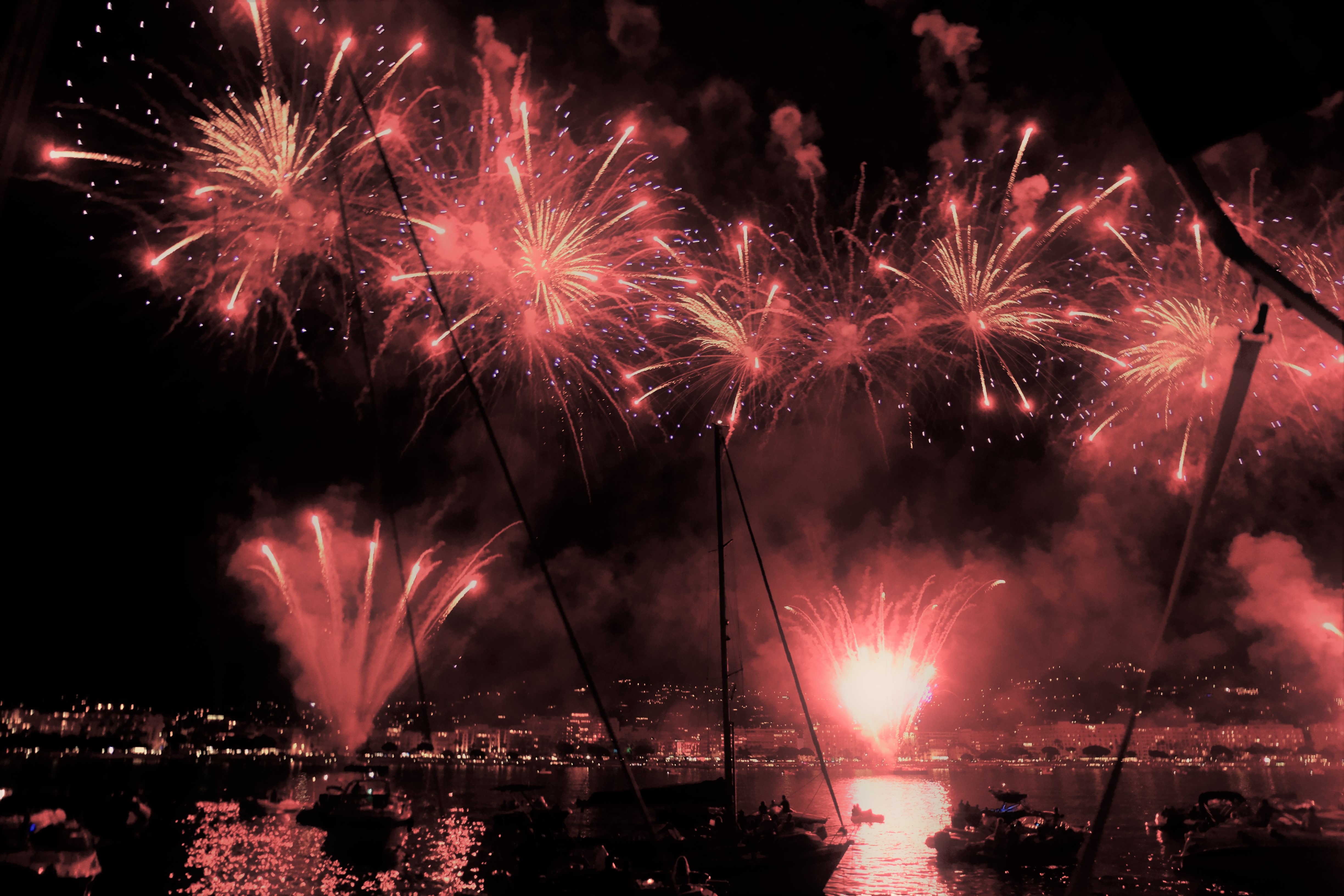 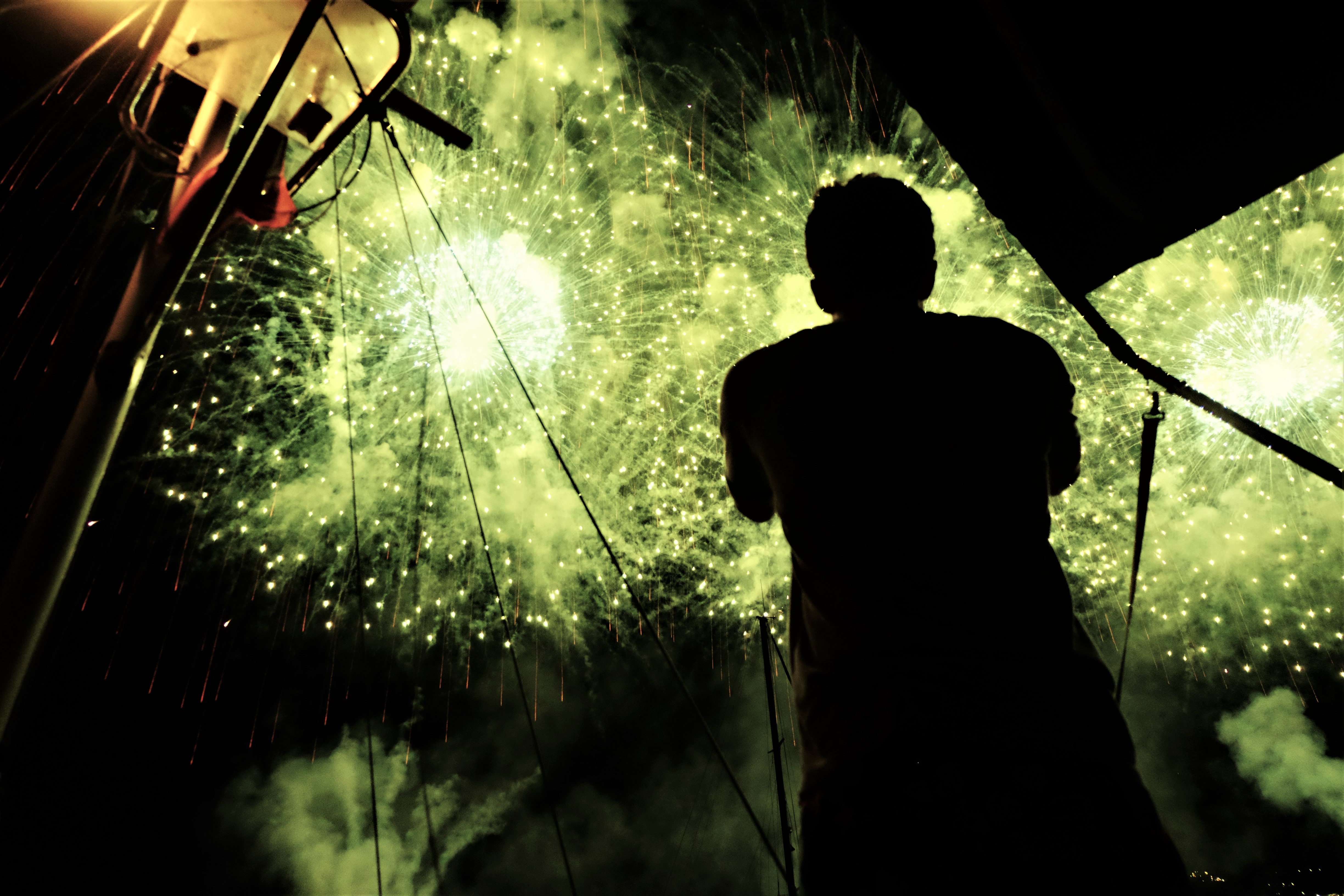 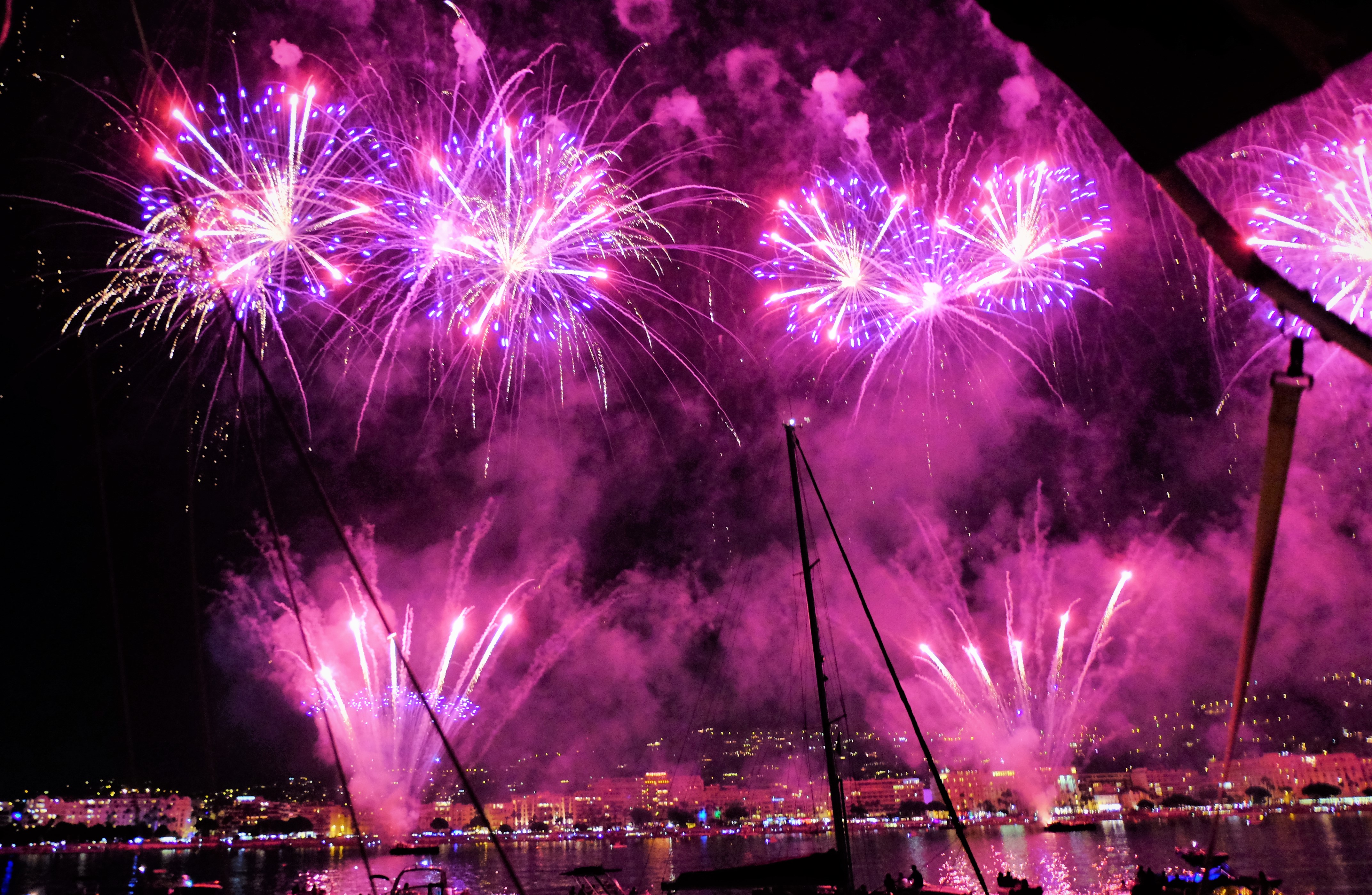 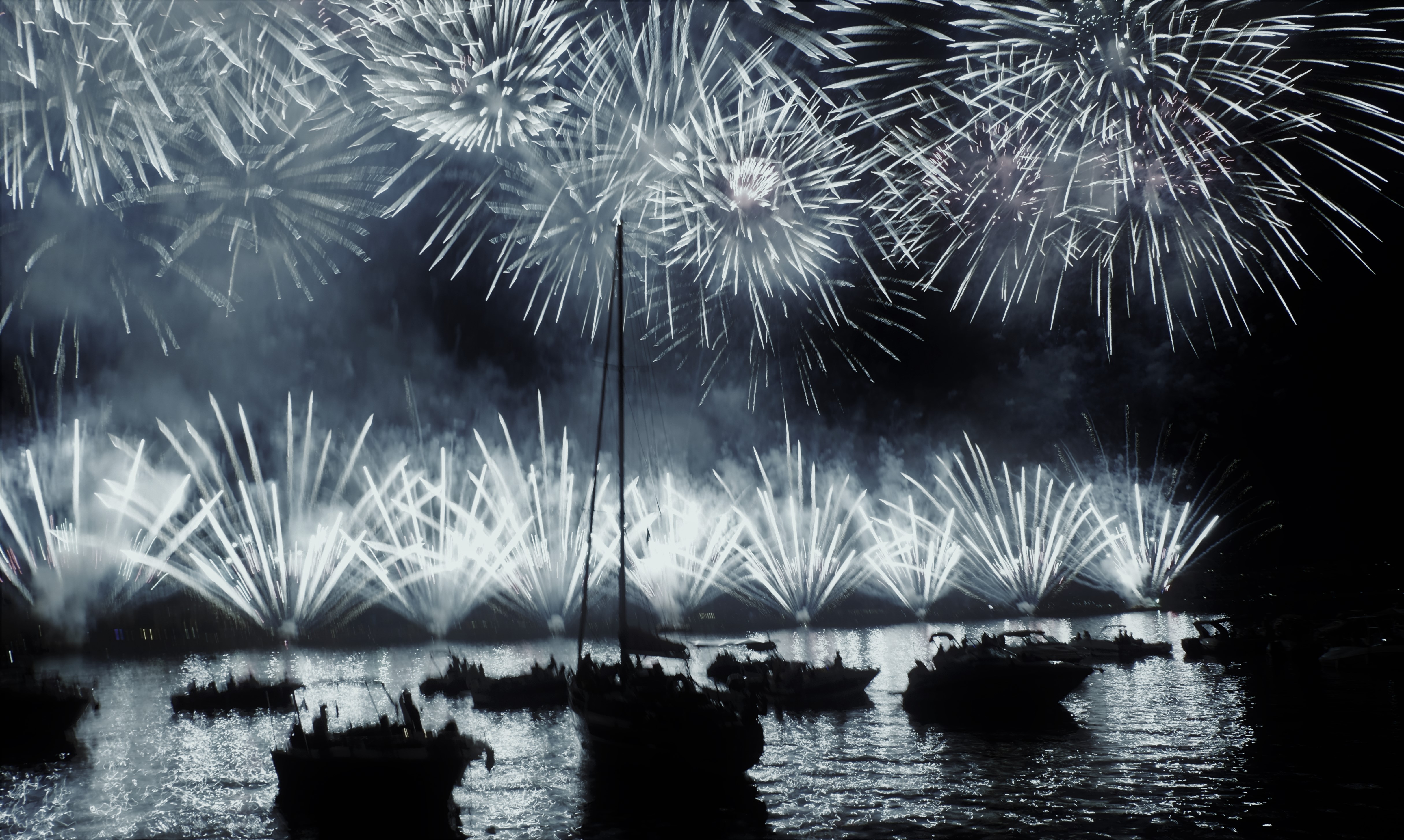 We all had such an amazing night, and no one thought seeing the fireworks display from a boat would make much of a difference- but how we were wrong! I think it’s safe to say none of us will ever want to go back to watching the fireworks on the land anymore, and we are more than ready to arrange the same experience for you next time!

There are still two dates left: 15th and 24th August,

Check out our Cannes Fireworks Day Boat Charter page for all the info you’ll need to arrange your own unforgettable charter: