Zadar is an ancient Croatian city located between Rijeka and Split, not far away from Sibenik. It was the capital of Dalmatia for many centuries.

The Zadar peninsula preserves an ancient network of narrow and charming city streets, as well as a Roman forum dating back to the first century AD. The pre-Romanesque Church of St. Donat dates back to the ninth century, and it is certainly considered Zadar's most famous spot!

Zadar is well known for its attractive Romanesque churches: Cathedral of St. Anastasia dating from 13th century and Church of St. Chrysogonus from the 12th century as well as the church tower of St. Mary dating back from 12th century.  The town is fortified with medieval walls, distinguished for their appealing and impressive ports, entries in the city all dating back to the sixteenth century.

Zadar is a great starting point for yacht charters as it is the closest point to the national park of the Kornati Islands. It is great if you want to go cruising on an easy going uncrowded peaceful nature-type trip, a fantastic place to relax and enjoy the beauty of nature from your own yacht.

It is great if you want to go cruising on an easy going uncrowded peaceful nature-type trip. This is the best place to take it easy and relax in Croatia!

Have a look at our Croatia itineraries for inspiration and send us an email charter@boatbookings.com for a tailored proposal from one of our expert brokers. 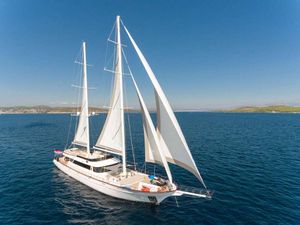 BOATBOOKINGS SAYS:
"The perfect mix of modern luxury on a traditional platform, perfect for exploring the isolated Croatian anchorages, as well as the party town of Hvar!" 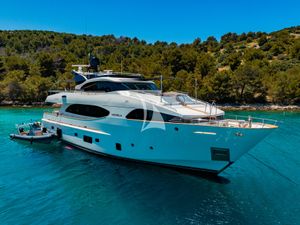 BOATBOOKINGS SAYS:
"NOVELA is one of the finest yachts in her class cruising the Croatian Coast. Excellent volume and interior flexibility make her perfect for families!" 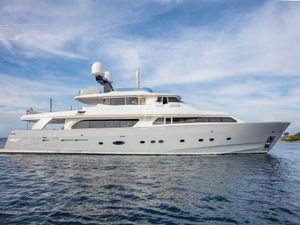 BOATBOOKINGS SAYS:
"Captain Krsto knows Croatia like the back of his hand and will dazzle you with the isolated anchorages, national parks and cultural cities!" 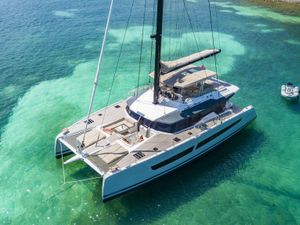 BOATBOOKINGS SAYS:
"LISA OF THE SEAS is the only brand new Fountaine Pajot 67 available for charter in the BVI this winter, before crossing for summer in Croatia!" 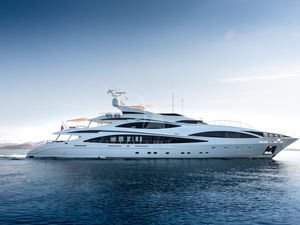 BOATBOOKINGS SAYS:
"Stunning Benetti Yacht recently refitted and in pristine condition ready for your charter in Greece and Croatia next summer." 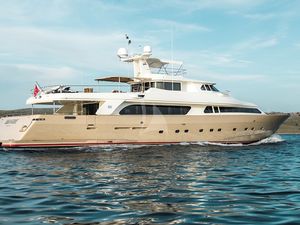 BOATBOOKINGS SAYS:
"Captain Tonci has 30 years experience in the yachting industry and knows Croatia like the back of his hand. Why choose anything else for your summer adventure?" 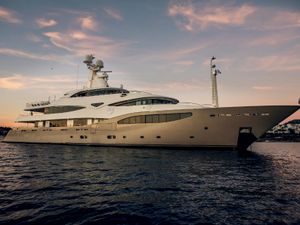 BOATBOOKINGS SAYS:
"Refined elegance and style on board one of the most luxurious super yachts in Croatia for summer 2022." 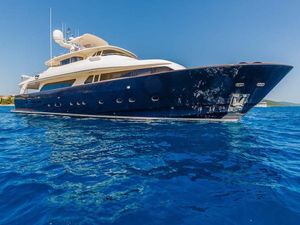 BOATBOOKINGS SAYS:
"A beautiful boat built for both comfort and luxury." 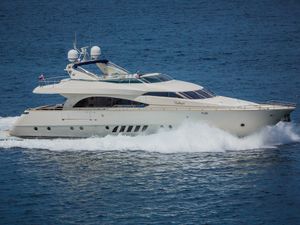 BOATBOOKINGS SAYS:
"The stylish flydeck is a highlight of this Dominator yacht; explore Slovenia and Croatia like never before." 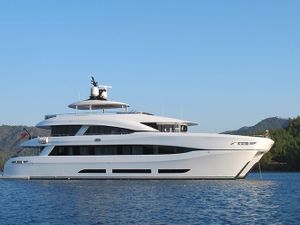 BOATBOOKINGS SAYS:
"Award-winning must-see design giving volumes of a 42m motor yacht in just 34 metres. QUARANTA is guaranteed to amaze on every level, an excellent value option for 12 guests!" 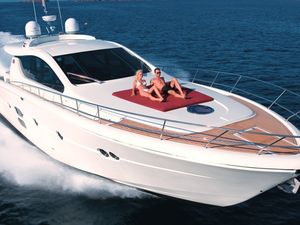 BOATBOOKINGS SAYS:
"One of the fastest yachts on the Croatian charter market, an absolute must-have for thrill seekers. Stunning aesthetics an impressive deck spaces make this a real all-rounder!" 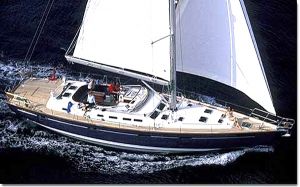 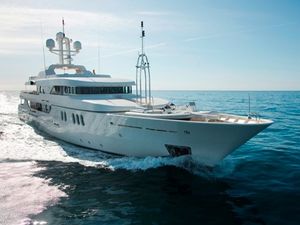 BOATBOOKINGS SAYS:
"Ideal for the sun worshipers amongst you. Beautiful spaces in the master bedroom." 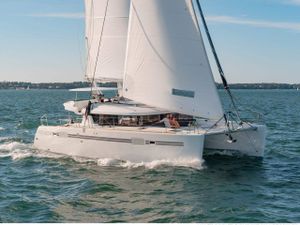 BOATBOOKINGS SAYS:
"This Lagoon 450S is the perfect match for a luxurious bareboat charter in the untouched Kornati!" 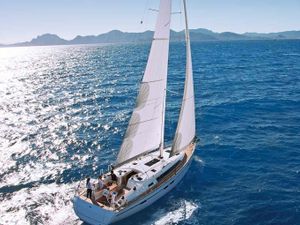 BOATBOOKINGS SAYS:
"A new addition to our Boatbookings collection of yachts. Suitable for a large group of friends or for a large family!" 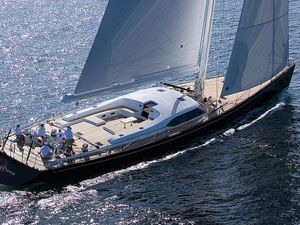 BOATBOOKINGS SAYS:
"Sleek and elegant, a subtle Super Yacht with every comfort and a professional crew of 4 to attend to your every need." 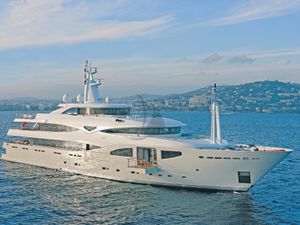 BOATBOOKINGS SAYS:
"A large luxurious and elegant yacht - not to be missed!" 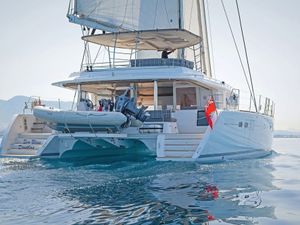 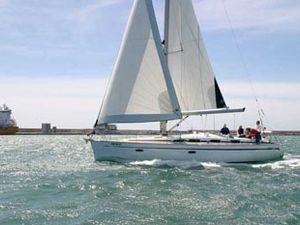 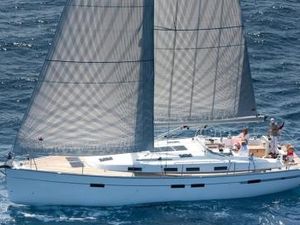 BOATBOOKINGS SAYS:
"Brand new Bavaria 45, perfect for a charter with family and friends!" 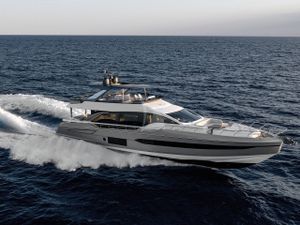 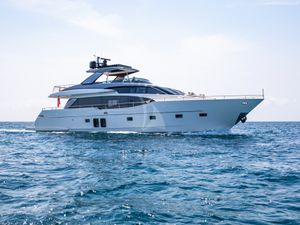 BOATBOOKINGS SAYS:
"As the 14th hull in Sanlorenzo’s SL78 series, BALANCE is the epitome of luxurious yachting in Croatia." 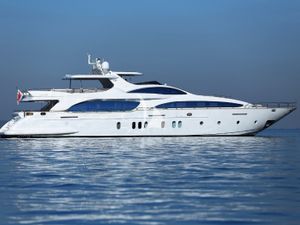 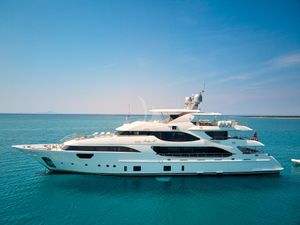 BOATBOOKINGS SAYS:
"Experience the finer things onboard LADY MDR; recently making a splash on the charter scene in Croatia." 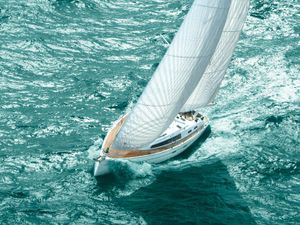 BOATBOOKINGS SAYS:
"German boat builders have always prided themselves on the individuality of the vessels they build, and the Bavaria 51 Cruiser is no exception." 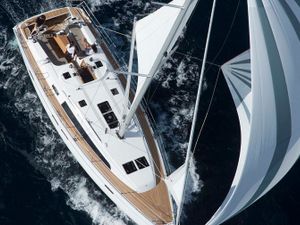 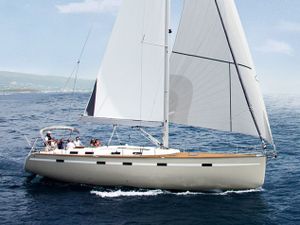