Ft. Lauderdale, sometimes known as the Venice of America for its extensive system of canals, is a sailing mecca and a superb destination for a bareboat catamaran charter.  Seminole Indians may have been the region’s first inhabitants but it is Major William Lauderdale that the city is named after.  During the Second Seminole War he led a group of Tennessee Volunteers into the area and built the New River Fort, the location of the city we know today. 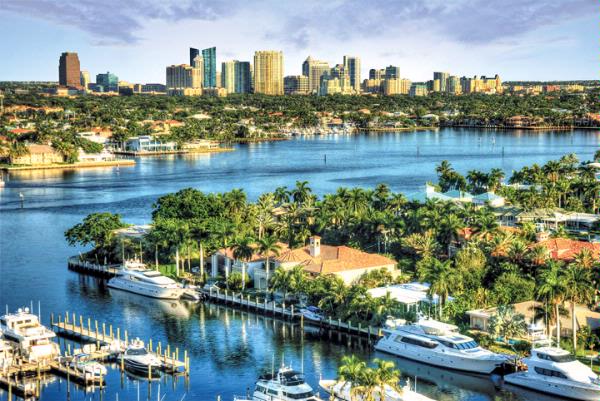