Today marks the opening of the 68th edition of the notorious Cannes Film Festival, possibly the biggest event in the south of France, which is ready to wow with it grand opening. The opening film this year is La Tête Haute (Standing Tall), which stars famous French actress, Catherine Deneuve. The film is directed by Emmanuelle Bercot, who is the first female director to open the Festival de Cannes since 1987.

Members of the prize jury this year include the Coen brothers, whose film Inside Llewyn Davis won the Grand Prix at Cannes in 2013, and Sienna Miller and Jake Gyllenhaal, who will be choosing the film which is awarded the prestigious Palme d’Or at the end of the 12 day festival. The Festival hasn’t even opened properly yet but Cannes is getting in to the swing of the glamorous event; celebrities have been spotted left, right and centre on the Riviera already.

Julianne Moore has been walking around Cannes, getting herself noticed in her role as a L’Oréal Paris ambassador. Charlize Theron has been spotted spending time at the Hotel du Cap Eden Roc in nearby Antibes, enjoying the sunshine before the Festival starts. There has been an influx of names touching down at Nice airport, including British star Nicholas Hoult, Naomi Watts, who arrived with her two sons, and the models Karlie Kloss and Doutzen Kroes, who undoubtedly will join a number of models who are already in the area after the Cruise 2016 Resort fashion show for Dior on Monday at the Palais Bulles in nearby Théoule-sur-mer.

We took a tour around the Palais des Festivals yesterday before it gets too busy to see the last minute preparations for tonight’s opening! 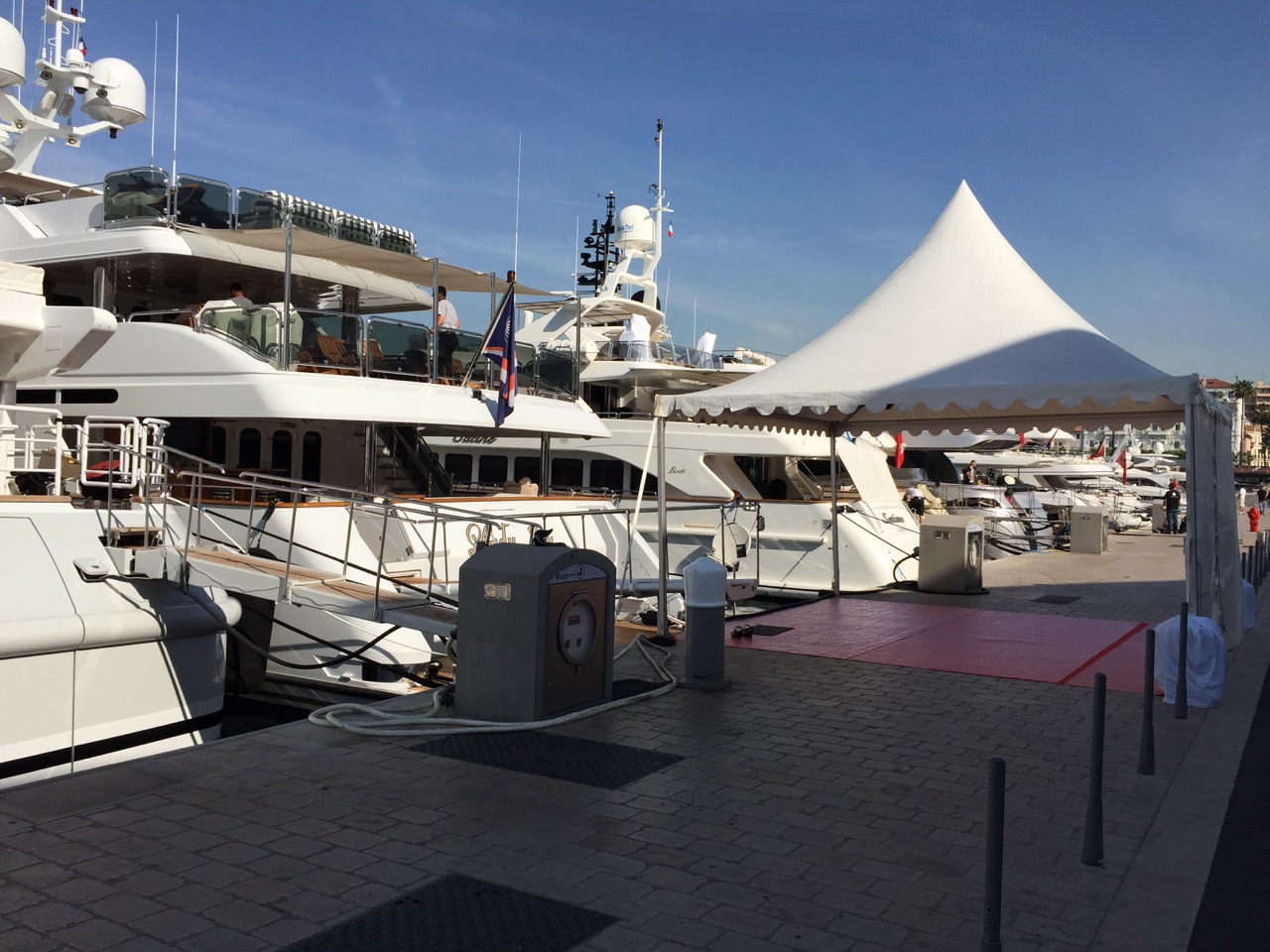 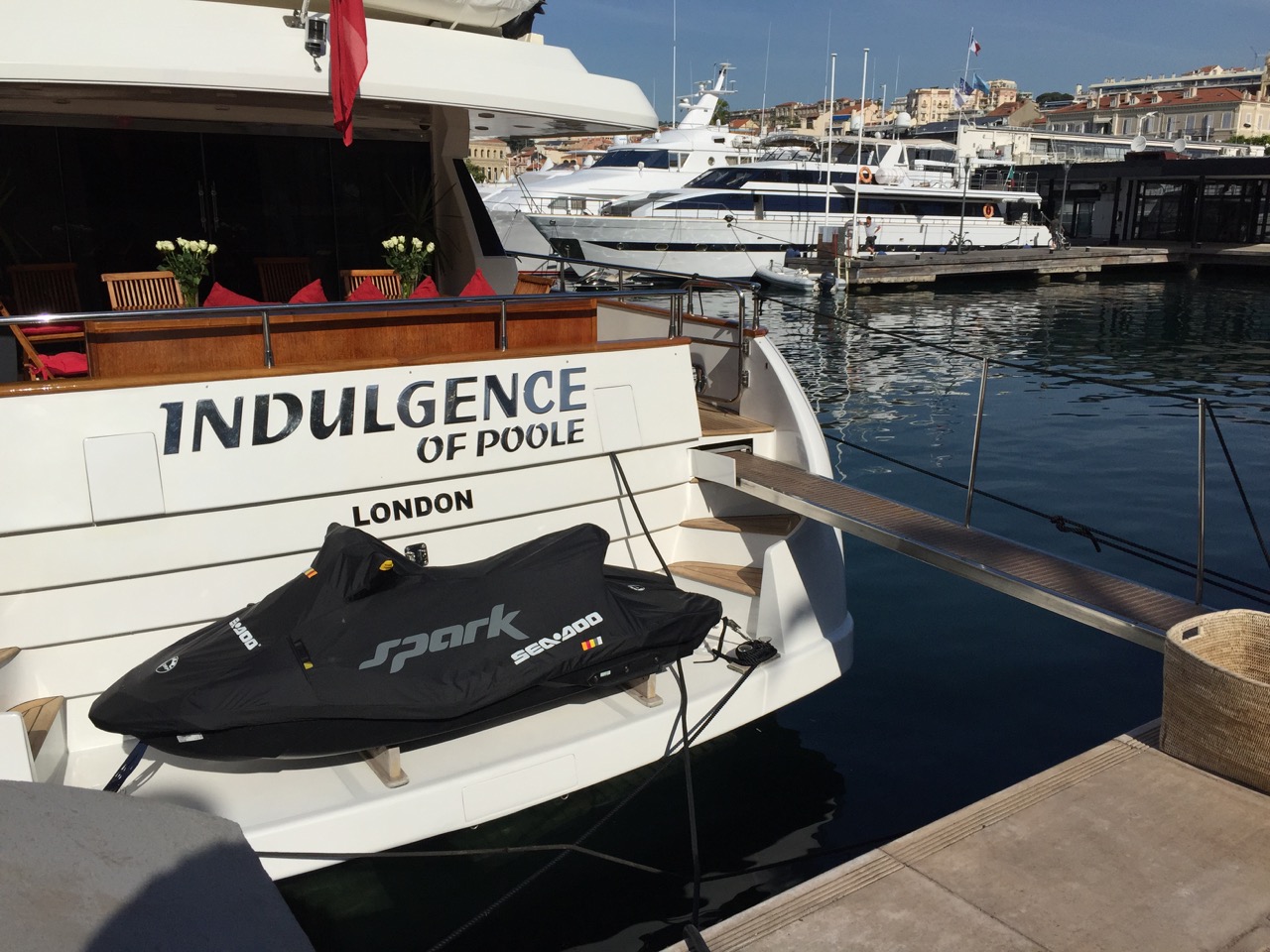 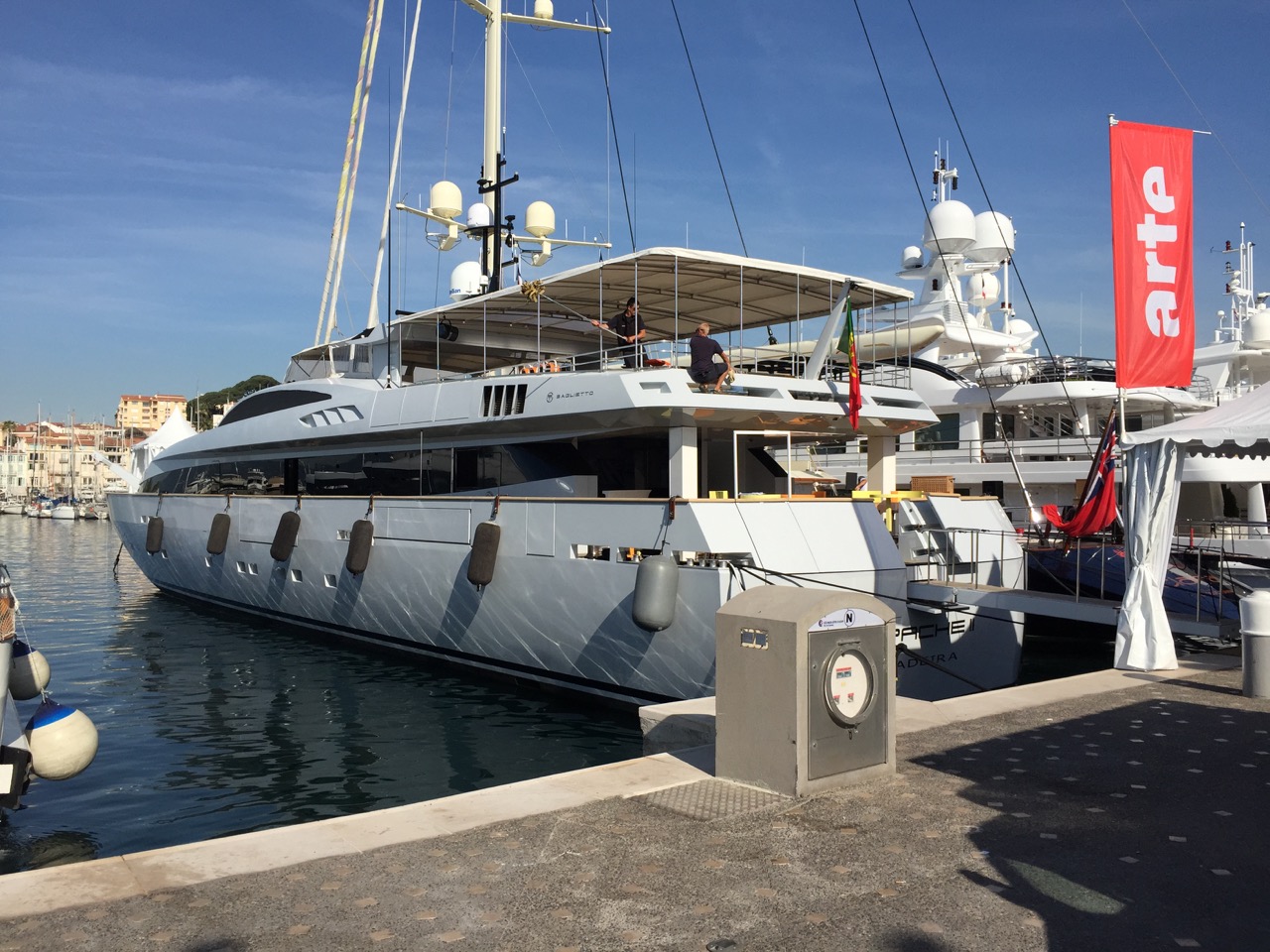 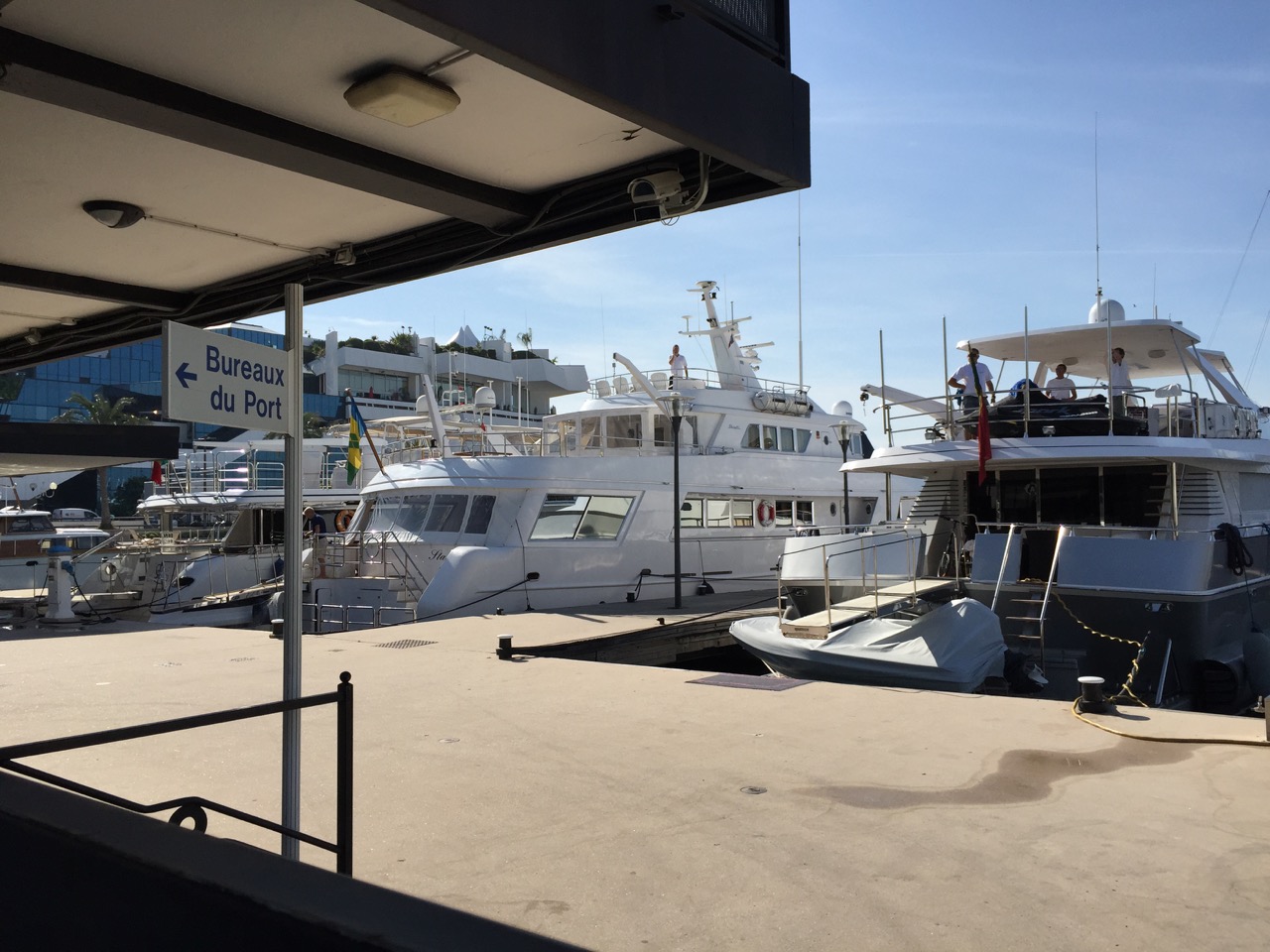 Are you ready to check-in to Cannes? Let us know if you are interested in a charter during the Film Festival, Monaco Grand Prix or at any point throughout the summer, and Boatbookings will be on hand to plan the perfect charter!