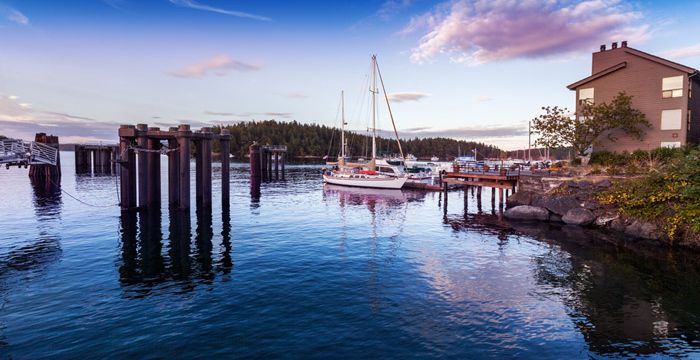 For those looking for somewhere a little out of the ordinary to charter, we would suggest heading to the Pacific Northwest coastline. Beginning in Anacortes on Fidalgo Island, which is just 78 miles north of Seattle, set sail towards the Pacific Northwest‘s secluded covers and quaint seaside towns. There are more than 170 islands comprising Washington State‘s San Juan County and hundreds more waiting just over the Canadian border. The San Juan Islands offer wonderful variety; you can be in a bustling harbour with restaurants and quaint shopping at lunchtime before heading to a quiet anchorage that evening for a peaceful island sunset. The temperature ranges from around 80°F in the summer and 40°F in the winter.

Follow in the footsteps of the adventurous mariners who have been drawn to the San Juan Islands for centuries. The name ‘San Juan‘ was given to the islands by Spanish explorer Francisco de Eliza who charted the islands in 1791, but their history runs much deeper. Long before the Spanish and English sailors explored these islands, the Native Americans inhabited the area and to this day their rich heritage is maintained up and down the coast. Visit the English and American Camps on San Juan Island, the location of the historic ‘Pig War‘ that began in the summer of 1859, or take a stroll through the Moran Mansion at Rosario Resort where Seattle Shipbuilder Mayor Robert Moran lived with his family.

Marvel at the rich diversity of wildlife that these bountiful islands have to offer. From May to September the local Orca pods frolic in the waves and the islands are host to the largest concentration of Bald Eagles in the United States. You are also likely to spot river otters, sea lions, mink whales, great blue herons and black oystercatchers.

These are just some of the boats available on America‘s west coast. For a quote tailored to your needs, contact us here. 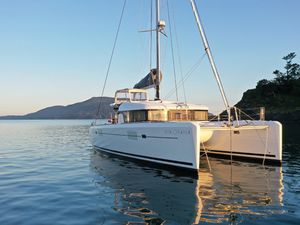 BOATBOOKINGS SAYS:
"A perfect boat for family charters to the San Juan Islands!" 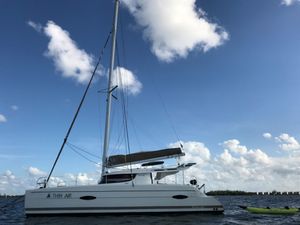 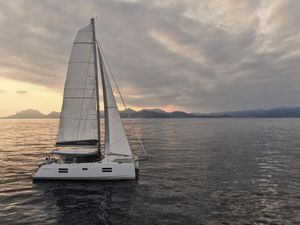 BOATBOOKINGS SAYS:
"This Bavaria Nautitech Open 40 is the perfect boat for sailing the San Juan Islands!" 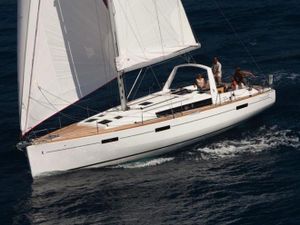 BOATBOOKINGS SAYS:
"Bring your family and friends and sail the San Juan Islands!"