What a week we have in store with the start of the 69th Festival de Film in Cannes! The French Riviera will host the biggest stars in the world of film and production with some of the largest, most extravagant parties on the planet. Wondering where to start? Charter a yacht in the South of France is the key variable to ensuring fun in the sun! 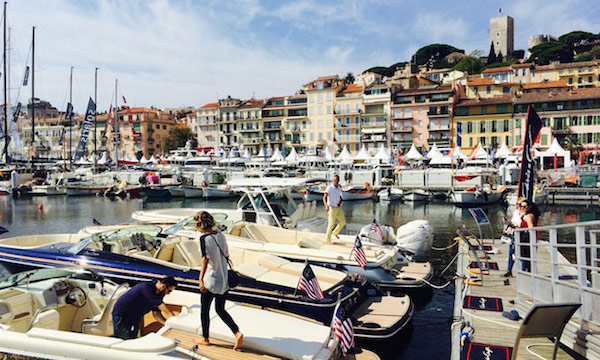 Another unmissable event this summer in the South of France is the UEFA Euro 2016 football championships with three key group stage games being played in Nice. Fly into the Côte D’Azur and enjoy Poland vs. Northern Ireland on the 12th June, followed by Spain vs. Turkey on the 17th June and finally Sweden vs. Belgium on the 22nd June. Belgium and Spain will be two of the top contenders for the final so don’t miss out! 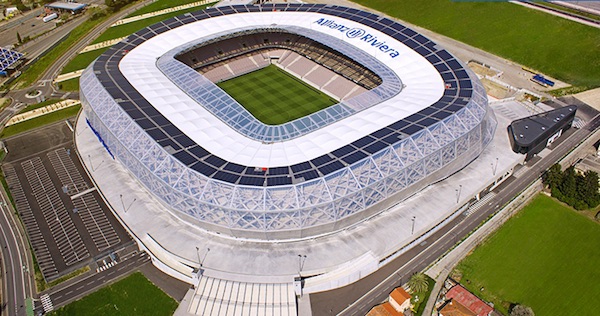 At the same time as the European Championships, the Riviera plays host to the annual Cannes Lions festival. This prestigious international advertising festival is the world`s biggest celebration of creativity in marketing and communications, welcoming over 11,000 delegates from all around the world. Cannes is the ultimate place to meet, share and network – there is no better place to get your colleagues, clients and friends together this June!

Contact your Boatbookings Broker today to help plan your customised yacht charter experience for this summer in the South of France. Follow Boatbookings on Instagram to keep in touch of all the developments at the 2016 Mediterranean Yacht Show.