5 Top Things to Do While in New England this summer! - Yacht Charter News and Boating Blog
Skip to content

With summer vacations fast approaching, now is the perfect time to consider a New England yacht charter.  This is a perfect place to cruise with family and friends, enjoying what sumer has to offer in New England.  So, we’ve come up with some of our top five things to do when in New England – obviously there are plenty, but we can’t give all the secrets away, can we?! 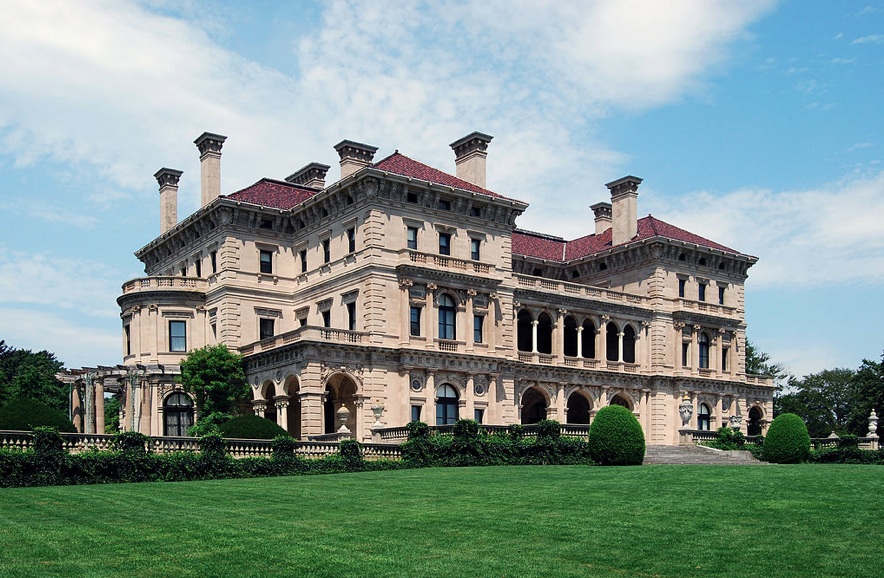 A symbol of the Vanderbilt family’s social and financial preeminence in the turn of the century, The Breakers is  the grandest of Newports summer “cottages”. Built in 1983 as the summer home of Cornelius Vanderbuilt II, The Breakers sits on the cliffs overlooking the Atlantic Ocean. An international team of craftsmen and artisans were brought together to build this 70 room palazzo in its Italian Renaissance style, inspired by the 16th century palaces of Genoa and Turin. 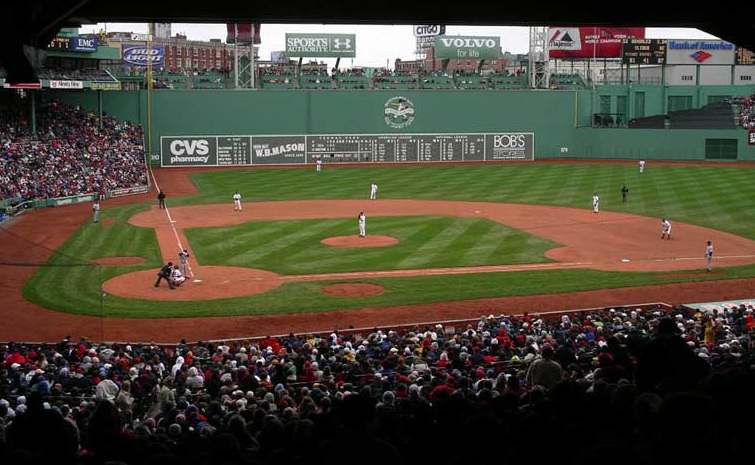 The city of Boston, established in 1630, is renowned for its historical significance, culture and colleges, but nowhere in the world is the pride in the local baseball team more apparent! If ever there were a ballpark worthy of a pilgrimage, it’s nestled into nine acres of land in Boston’s Back Bay.

Fenway Park, which was was opened on the same memorable day the Titanic sank in April 1912, has earned the phrase “America’s Most Beloved Ballpark,” and is the oldest ballpark in Major League Baseball – it’s certainly something for the sports fans to visit if they’re in the area! 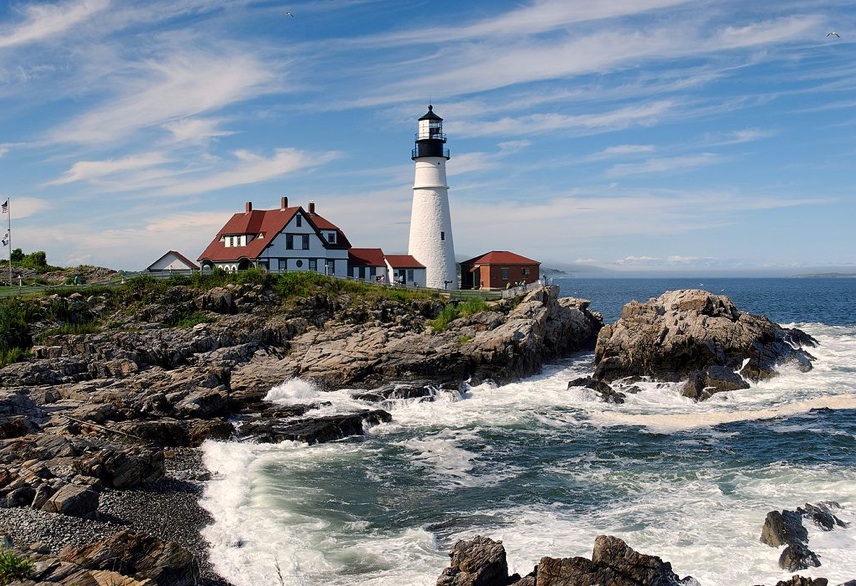 Portland Head Light is an historic lgihthouse in Cape Elizabeth, Maine.  Completed in 1791, it is the oldest lighthouse in Maine. The lighthouse sits on a head of land at the entrance of the primary shipping channel into Portland Harbor, which is within Casco Bay in the Gulf of Maine. The former light keeper’s house is now home to the maritime museum in Fort Williams Park, which is always worth a visit especially as the whole park encompasses a number of historical sights. 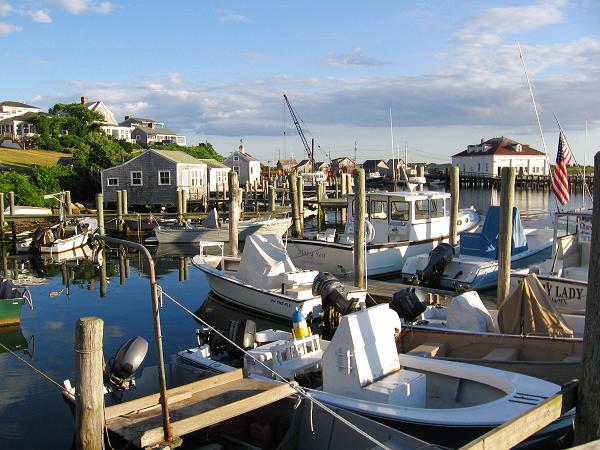 The summer sunsets at Menemsha Beach are arguably among the most notable in New England, but dusk isn’t the only time to visit the westernmost side of the Island.  The Menemsha Hills provide beautiful views of the Vineyard landscape, where the docks nearby bustle with fishing boats unloading fresh catches.  The best part is lobster and fresh catches can be had for a fraction of the cost you might expect in Edgartown.  Larson’s Fish Market in Menemsha has been voted “Best of the Vineyard” for the past three year’s in row. 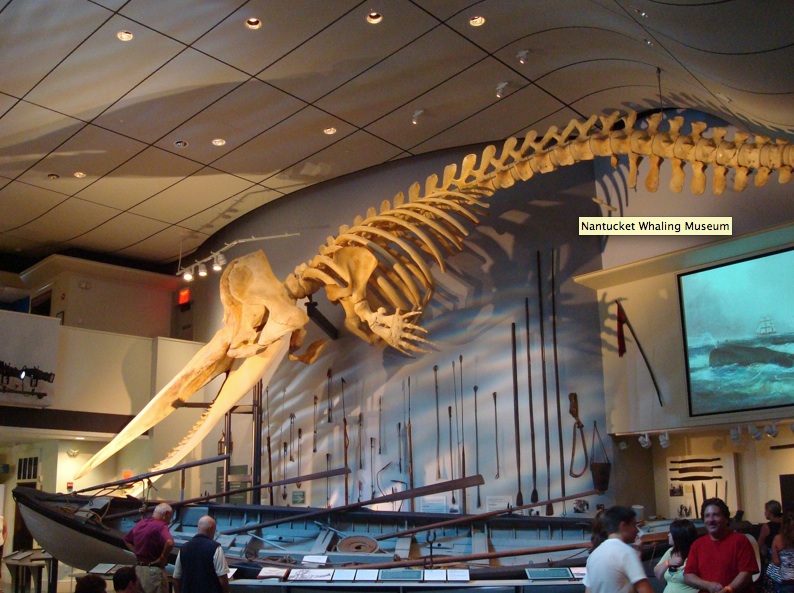 In 1929 the Nantucket Whaling Museum was created, which was originally a candle factory, and then fully restored in 2005.  The museum houses a large colllection of whaling artifacts and memorabilia, including longboats, harpoons and scrimshaw but the centerpiece is the complete skeleton of a 46′ bull sperm whale suspended from the ceiling.  True to its original use as a candle factory, the museum also has exhibits regarding that trade as well. The exhibited beam press (used to extract oil from the spermaceti to make candles) is the only one in the world still in its original location.

Boatbookings.com can assist you if you want to rent motor yacht by creating custom itineraries and selecting the perfect yacht and crew for a holiday of a lifetime.  Contact us for your customized yacht proposal today.