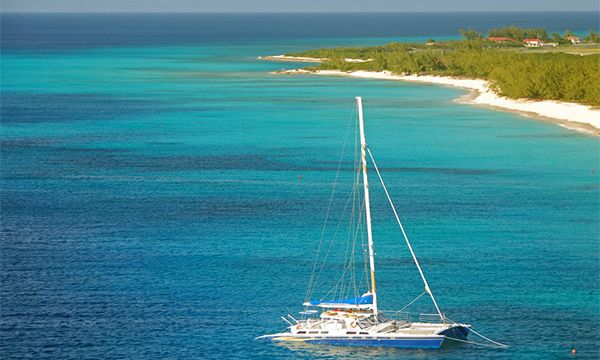 The unspoiled tropical beauty of Turks and Caicos

About Turks and Caicos

The stunning islands of Turks and Caicos are frequently rated among the world's top yachting destinations, boasting shimmering white sand beaches and breathtakingly turquoise water on islands that are, happily, not over developed. 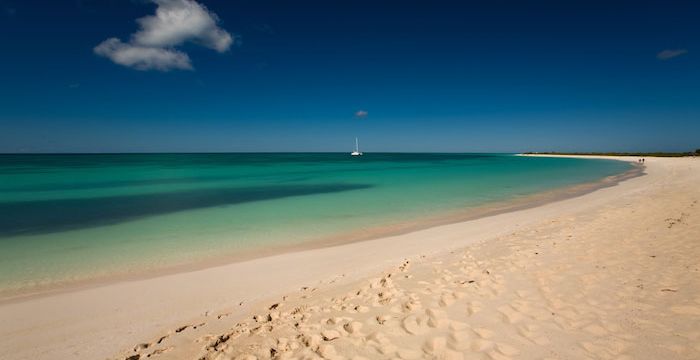 Situated on the world’s third largest coral reef system just south of the Bahamas, it boasts a stunning array of gloriously coloured tropical fish and fascinating marine life. The islands have justifiably earned a reputation as being among the most magnificent scuba and snorkelling destinations in the world.

These two island groups offer world class hotels, spas and restaurants, or famous stretches of uncrowded and pristine beaches with no develoment in sight. You will love the unique natural serenity and beauty of this magical destination.

Grand Turk is the capital island of the Turks and Caicos. Christopher Columbus first made landfall here on his initial voyage to the New World in 1492. Almost 500 years later, US astronaut John Glenn "discovered" Grand Turk himself, after becoming the first American man to orbit the earth. 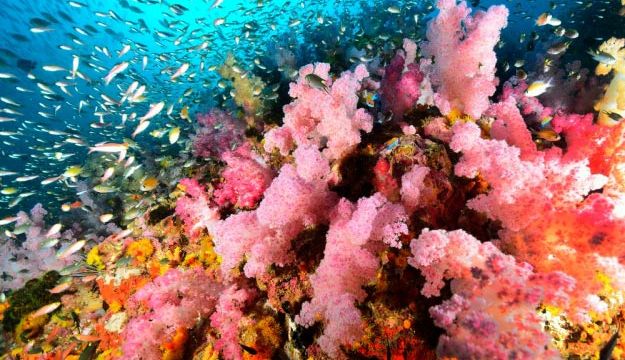 One of Grand Turk's main attractions is of course the diving. With numerous dive operators, both novice snorkelers and experienced divers are catered for. There is a gorgeous, protected coral reef, which drops to 8,000 feet, and is situated close enough to shore for beach dives. During whalewatching season visitors can watch humpback whales pass from Grand Turk's shores as well as from the surface of the water.

Salt Cay is considered by many to be the best kept secret in the Turks and Caicos Islands. This quaint little island is the ultimate get-away for stressed-out city dwellers - a visit to Salt Cay is like being transported back in time. The island is a diving and snorkelling paradise. Enchanting tropical fish abound among some of the region’s most exquisite coral reefs. The Endymion is an un-salvaged 17th century British warship located about 40 minutes south of Deannes Dock, making it an ideal spot for divers and underwater explorers. Serious divers can challenge themselves with the nearby 7000 foot vertical wall or just take pleasure in swimming with whales in season.

The Caicos are the largest of the islands of Turks and Caicos, perched on top of a massive coral reef. Four of the six main islands are inhabited.

West Caicos has an area of 9 square miles (23 km²), and has been uninhabited for over a century. The island is home to Lake Catherine, a protected wildlife reserve filled with pink roseate flamingoes, humpback whales, manta rays, sea turtles and other indigenous wildlife.

Providenciales, nicknamed "Provo", has an area of 98 km² and a population of around 31,000 people, making it the largest island in population and the third largest in area. It is served by the Providenciales International Airport. It is home to the only conch farm in the world!

Middle Caicos, also Grand Caicos, is the largest island of the group.

East Caicos is the fourth largest island in the group. The island has been uninhabited since the early 1900s. To the west, it is separated from Middle Caicos by Lorimer Creek, a narrow passage that can accommodate only small boats.

South Caicos is the seventh largest island in the Turks and Caicos islands archipelago, known for its fantastic fishing, both deep sea and bone fishing, as well as scuba diving. The highlight of the year is the annual South Caicos Regatta, where there are island-wide parties, boat races, and other entertainment. 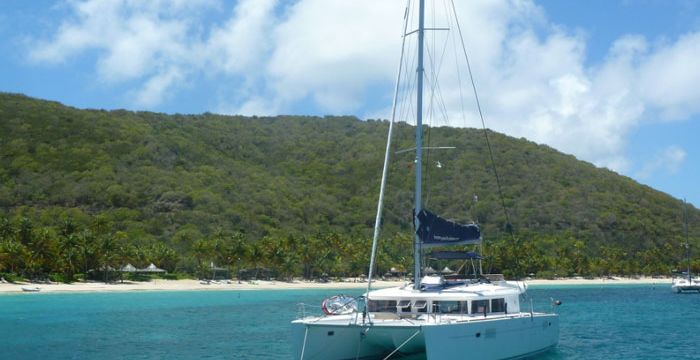 Things to do in the Turks and Caicos

The Turks and Caicos offer all you would expect in an exotic tropical coral island. Some of the local favorites are:

Charter a yacht in Turks and Caicos

Click here so see a selection of our Luxury Charter Yachts 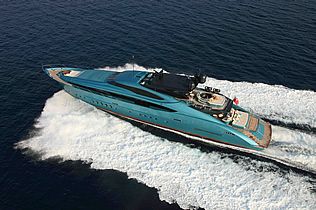 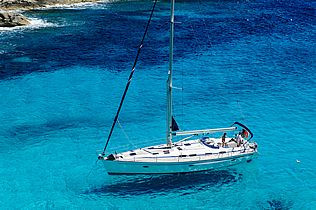 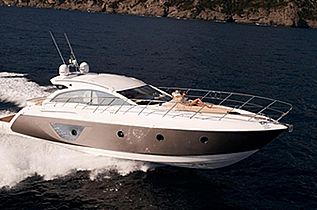 Contact us to plan your Turks and Caicos Yacht Charter

Christmas and New Year in the Caribbean