In 1918, Hans Johnson and Herman Gmack formed a partnership that would make a mark on the history of the nautical industry. Palmer Johnson began as a wooden sailing ship manufacturer, gradually making a name for itself throughout the 1920s and beyond

American Entrepreneur Pat Haggerty bought Palmer Johnson in 1961, and the next four decades was the age of aluminium innovation; in 1979, Palmer Johnson set the World's Fastest Superyacht record for over a decade with their 31m FORTUNA.

Palmer Johnson began construction of its SportYacht series in 2004, and since then has impressed the world with contemporary vessels both inside and out; with sporty, sweeping lines and modern interiors. One of the most notable Palmer Johnson yachts of recent is without doubt KHALILAH, the first PJ 48M SuperSport, launched in 2015. 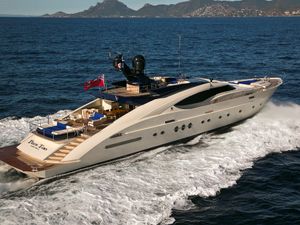 BOATBOOKINGS SAYS:
"The Boatbookings Team highly recommend all Palmer Johnson yachts - there is no better way to see the French Riviera in style!" 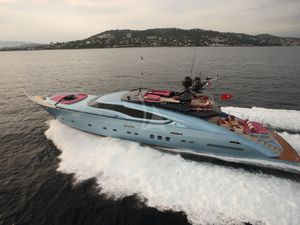 BOATBOOKINGS SAYS:
"WAVERUNNER is a one of a kind motor yacht perfect for cruising the Adriatic sea" 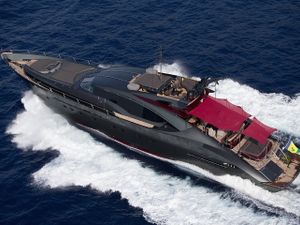 BOATBOOKINGS SAYS:
"Palmer Johnsons are full of style and speed, ASCARI is no exception!" 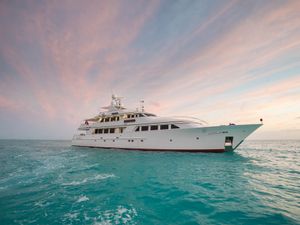 BOATBOOKINGS SAYS:
"LADY J is a gorgeous yacht with a very can-do crew!" 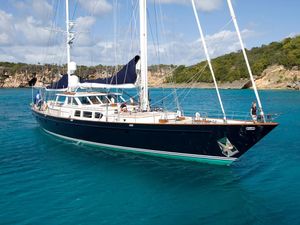 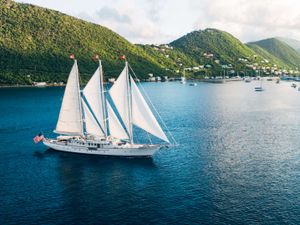 BOATBOOKINGS SAYS:
"Cruise in classical style onboard ARABELLA, taking in the beauty of the Exuma Cays alongside friends and family whether its for a milestone celebration or reunion."