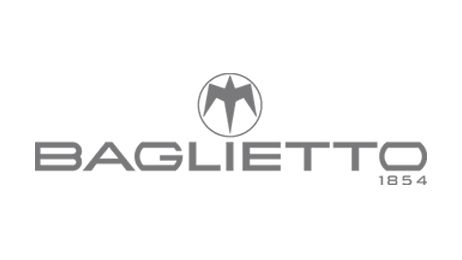 In 1854 Pietro Baglietto began his journey in Varazze, Italy, building small fishing boats and dinghies in his back yard. The turn of the 20th Century was the rise of the first Baglietto motor yachts, and, in 1906, the record for the biggest cruising motor yacht was claimed by a Baglietto 22.6m yacht named GIUSEPPINA.

Such a monumental history has not gone to waste; it saw Baglietto play a vital part in World War 1 by creating military vessels that outshined every other boat in terms of manouverability and speed. After one of their boats broke multiple world speed records in 1938, Baglietto was launched into the international limelight.

Baglietto has continued to be a leader in the world superyacht market, with multiple awards to its name, such as the 'Best Layout Winner' of Cannes 2017, among many others. 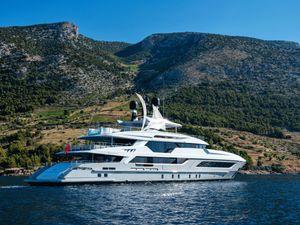 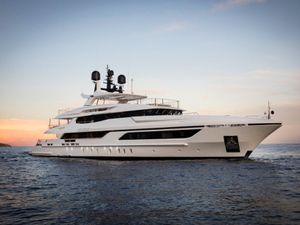 BOATBOOKINGS SAYS:
"A stunning new addition to the charter market, with breathtaking interiors and a waterfall pool!" 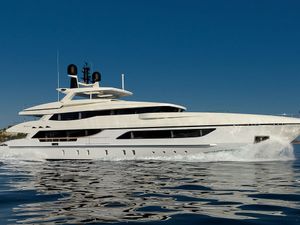 BOATBOOKINGS SAYS:
"Immense, impressive and irresistably attractive; you`d be more than comfortable to spend the rest of your life on board this gargantuan vessel!" 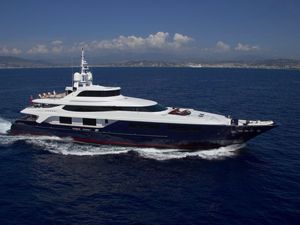 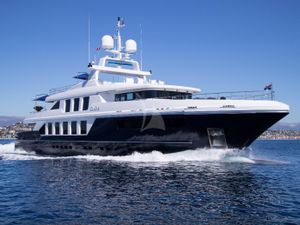 BOATBOOKINGS SAYS:
"Excellent quality yacht with an outstanding team on board." 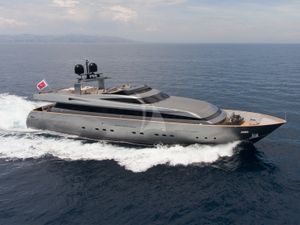 BOATBOOKINGS SAYS:
"This unique, stand-out super yacht is one of the most eye-catching boats on the Riviera this Summer!" 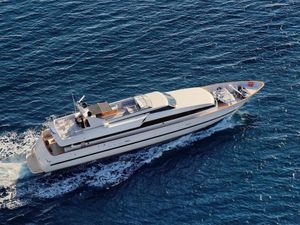 BOATBOOKINGS SAYS:
"Top yacht with a FANTASTIC crew for your summer yacht charters throughout Greece and the mythical and magical Greek islands!"

Day Charter for 20 Guests or 4 Cabins Live Aboard - Phuket, Thailand