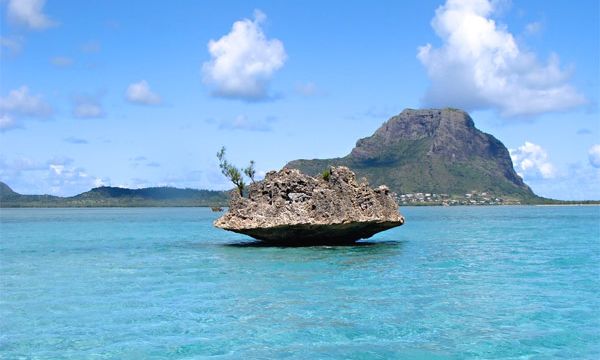 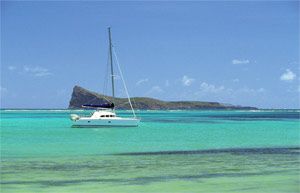 Mauritius consists of a group of islands situated in the heart of the Indian Ocean about 900km east of Madagascar. It is a melting pot of cultures, sights, sounds and experiences due to its colourful history influenced by invaders, immigrants, pirates, rum and sugar cane. Mauritius is renowned for its palm fringed beaches, world class hotels, luxurious spas and exquisite golf courses – as well as being one of the most idyllic locations for yacht charter in the world!

Mauritius forms part of the Mascarene Islands; a group of islands borne from a series of undersea volcanic eruptions as the African plate drifted over the Réunion hotspot. The islands form an ecological region that has given rise to many unique species of flora and fauna, of which the most famous was the dodo, but today consists of a great number of birds, bats and giant tortoises. The group also includes the islands of Réunion and Rodrigues (see below).

The island of Mauritius covers an area of 1865km with 330km of stunning coastline protected from the swell of the Indian Ocean by the world’s third largest coral reef forming natural, safe and crystal clear lagoons. The island is well renowned for its natural beauty and Mark Twain is often quoted as writing ‘You gather the idea that Mauritius was made first and then heaven, and that heaven was copied after Mauritius’ in his personal travelogue, ‘Following the Equator’.

The history of Mauritius is one that is as complex and unique as the country itself. Originally known to the Arabs as early as the 10th century, it was not settled upon until the Dutch arrived in the late 16th century and has since been occupied, fought over and invaded by successive European countries such as the French and the British. With them came waves of workers and invasive species that have resulted in the current population consisting of people from Hindu, Creole, Chinese, Muslim and European origins along with the depletion of many of the island’s indigenous species. Mauritius has been an independent democracy since 1968. Most people in Mauritius are bilingual; English is the official language of the country but Creole and French are the predominant everyday languages spoken throughout the country. The multicultural nature of the island means that there are festivals and celebrations occurring almost every week and if nothing else, a visit to Mauritius definitely would not be complete without at least seeing, if not taking part in, the traditional dance of the island, the vibrant and exhilarating Sega.

You always need to get to the island for your Mauritius yacht charter! The island is accessible from airports in several African, Asian and European capitals as well as from the US and Australia. Countries servicing Mauritius include South Africa, Madagascar, Kenya, India, Dubai, Hong Kong, Singapore, Malaysia, Australia, England, Germany, France, Italy, Switzerland, Spain and others.

Mauritius offers unbroken coral reefs and beautiful, clear lagoons with an abundance of small island destinations including `Coin de Mire`, Flat Island, Gabriel Island, `L`ile aux Cerfs`, and Benitier Island, Some of the best snorkelling in the world can be found between these islands. 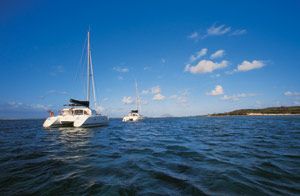 The main port of Port Louis is the perfect starting point for your charter, offering plenty of boats, provisioning, and a lively night life. The most popular yachts are catamarans, because their shallow drafts and proximity to the water make them ideal for swimming and exploring the coral reefs. More on chartering a catamaran.

Increasingly, Super Yachts and Luxury Yachts are finding their way to Mauritius. For those looking for perfect weather, amazing sea life, and the ability to get away from it all, you couldn't ask for a better destination. More and more often yachts are brought to the Indian Ocean for the winter, as opposed to the Caribbean, which avoids the Atlantic crossing and opens up all of the amazing Indian Ocean destinations such as the Maldives and Madagascar. More on chartering Super and Mega Yachts.

We offer all kinds of boats in Mauritius: catamarans as well as regular monohull sailboats, motor boats, cabin cruisers and super yachts. All the boats are crewed (there are no bareboats) as the ever changing reef means that it needs to be navigated by someone who knows it like the back of their hand. View just some of the boats below or contact us and we’ll take care of everything! 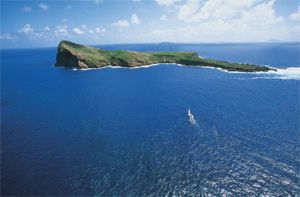 How about a Mauritius yacht charter for your honeymoon? The romantic islands and sublime weather also make Mauritius the perfect destination for a honeymoon charter. A crewed yacht will spoil you and offer you everything you dreamed of on the perfect honeymoon.

Neighbouring Mauritius, 200km south west, is the less well known Réunion Island. With an active shield volcano, Piton de la Fournaise, on its south coast it is similar in nature to Hawaii and is covered with mountains and forests supporting a whole host of wildlife. This rugged island offers countless dramatic hiking and photo opportunities.

Rodrigues is a dependency 550km east of Mauritius and is known as the Cinderella of the Mascarene Islands. Small and beautiful, Rodrigues twinkles like a tiny star in the Indian Ocean waiting to be discovered by the most intrepid of adventurers. 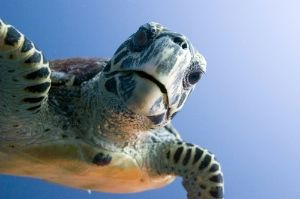 Mauritius enjoys a typically tropical climate with temperatures ranging from 25-33°C (77-91°F) in the summer (December – April) and 18-24°C (64-75°F) in the winter. The southeast trade winds reduce the humidity and cause the east coast to be slightly cooler and wetter than the west. The best time to visit Mauritius is between the months of May to early December, the peak cyclone months falling in January and February though the cyclones hardly hit the island itself, they are best avoided by those wanting to be out on the water.

Mauritian cuisine is an assault on the senses, a sumptuous blend of Creole, Indian, European (mostly French) and Chinese influences accompanied by the island’s ability to produce plush and magnificent fruits.

The most popular dish is the Creole Curry, a hot and spicy curry made with beef, chicken or fish and an absolute must try on your trip. There is also an abundance of gorgeously fresh seafood, normally served with a red sauce, white rice and beans and if you really want to live it up you must try ‘Millionaire’s Salad’ - a combination of oysters, shrimps, crayfish, crabs and Rosenbergi prawns served with the red sauce and palm hearts, which are grown on the island.

Their time spent under British rule has also left the Mauritian’s with a penchant for British tea and various other flavourings, the plantations for which can be seen all over the island. One can't discuss the cuisine in Mauritius without mentioning the Rum, made from the sugar cane that was introduced to the island by the Dutch in the early 17th century. Mauritian rum is mostly used for local distribution and they have really let their creative juices flow with different flavoured rums available and used widely in the many cocktails made everyday on this paradise island!

Mauritius is a true Indian Ocean paradise. Boatbookings.com knows the region and boats, and can find you the ideal charter yacht, be it bareboat, crewed, sail, motor or catamaran. Click here to see our Mauritus Charter Yachts or simply contact us and we'll recommend the best boat for you.

Meet The Team
Why Boatbookings?
Other Articles of Interest