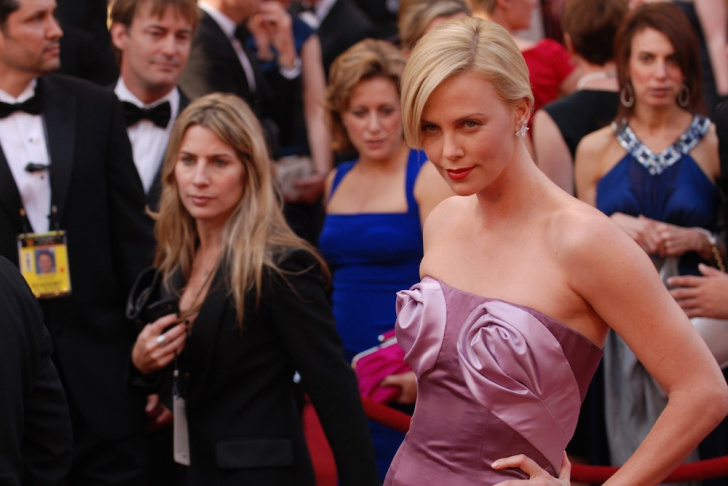 The biggest event in film will return for its 72nd year in the beautiful South of France. For two weeks, Hollywood will take short-term residence along the French Riviera as a number of original films compete for numerous awards such as the prestigious Palme D’Or, Un Certain Regard, Best Actor and Best Actress at the Cannes Film Festival (Festival de Cannes en Français).

Experience Cannes in its full glory during the 72nd Annual Film Festival; chartering a luxury yacht to witness this celebrated event is the ultimate experience. Charter for events, day charters or week-long rentals and enjoy the opulence of the French Riviera in true style. Enquire today with Boatbookings to find out more!

See our most recent Film Festival Blog post to see what the stars have been up to in Cannes!